Newcastle United star Allan Saint-Maximin is of the belief that he has enough qualities to be considered for selection in the France national squad.

In what has been a wretched start to the season for the Magpies, a takeover aside, the Frenchman has proved to be one of the few bright spots, earning praise for his performances as the team have been criticised.

In the World Cup qualifiers next month, the France national side take on Kazakhstan and Finland and with coach Didier Deschamps announcing his team next week, Saint-Maximin will be hoping to see his name in the squad. 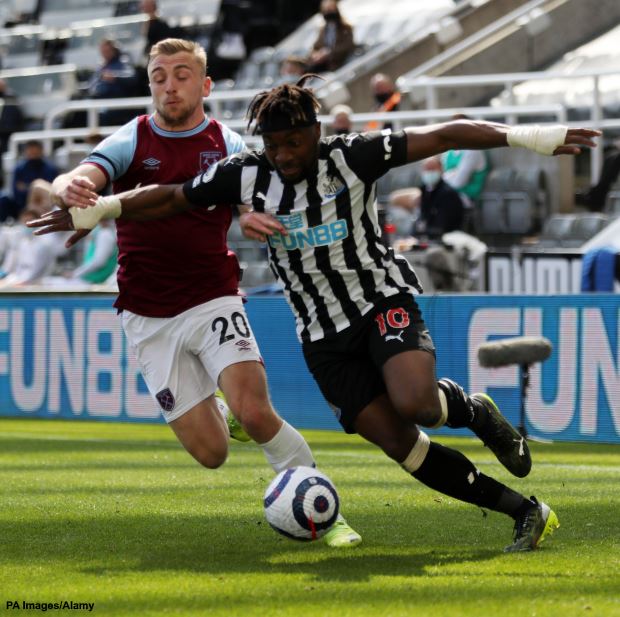 Saint-Maximin stressed that a lot of high-quality players have had their chance to represent France on the international stage and he thinks his time to do so has come.

The Magpies star feels that he is playing at a high-enough level now to get into Deschamps’ squad.

“It’s a certainty, I think I have the level”, Saint-Maximin told French radio station RMC when asked about being called up to the France national l team.

“I think there are a lot of good players but as we can see, a lot of players had their chance.

“Marcus Thuram had his chance.

“A lot of players had the chance to be called up.

“I think I am at the level that I can be called up for the French team.”

The Magpies star has played for France up until Under-21 level but has never been called up to the senior team, which the player will be hoping happens soon.