Trevor Sinclair feels that the only reason Manchester United have a chance of beating Manchester City in the derby is due to the presence of Cristiano Ronaldo.

Manchester City were initially touted to be Ronaldo’s destination in the summer when he opted to leave Juventus but he ultimately returned to Old Trafford for a second stint.

The Portuguese is currently the Red Devils’ top scorer across all competitions and turned up big for them on Tuesday with an injury time equaliser in a 2-2 draw away at Atalanta in the Champions League. 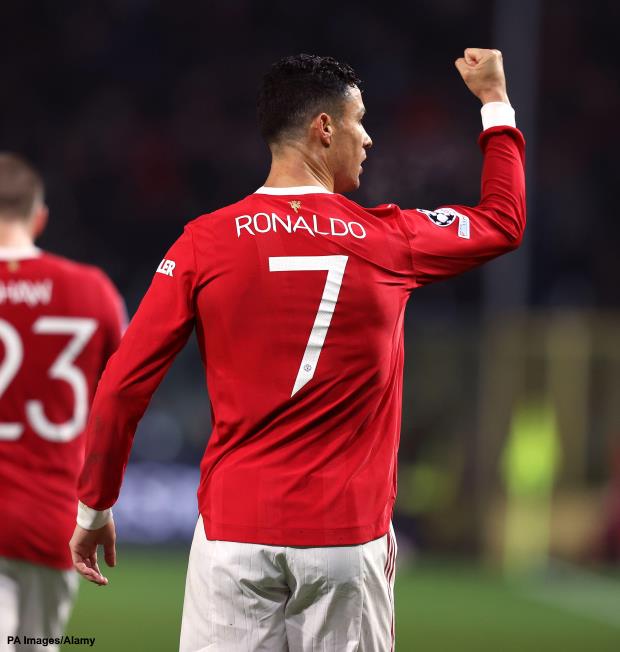 Manchester United are gearing up to host Manchester City in the top flight on Sunday and Sinclair believes the hosts can go and win the derby with Ronaldo in their ranks, whereas the Citizens would have had no problems if the Portuguese was not lining up against them in red.

“He [Ronaldo] has done it [scored crucial goals] so many times already for Manchester United and I would go as far as saying if it was not Ronaldo, I do not think Manchester City would have a problem with Manchester United at the weekend in the Manchester derby but because they have got him they can go and win it”, Sinclair said on talkSPORT.

However, the ex-Citizens feels Ronaldo will not win any silverware with Manchester United this season, something he could have done if he opted to join the Citizens in the summer.

“I feel and I will stand by this, if he went to Manchester City the chances that they are not taking at the moment because they have not got a predominant number 9, he would be scoring and Manchester City would be a lot closer to the top of the table, if not top and at the end of the season he would be picking up silverware.

“I’m not sure he will do that at Manchester United.”

Ronaldo ended a four-game league goal drought by scoring against Tottenham Hotspur at the weekend and fans will be hoping he can add to his tally against Manchester City come Sunday.