Newcastle United are considering managers other than just Eddie Howe to take charge of the club following their rejection by Unai Emery, according to Sky Sports News.

Emery has rejected an approach from Newcastle following talks with Villarreal president Fernando Roig on Tuesday night and he will stay put in Spain.

The Spaniard was Newcastle’s top target and the club are now refocusing their efforts to bring in a new manager again. 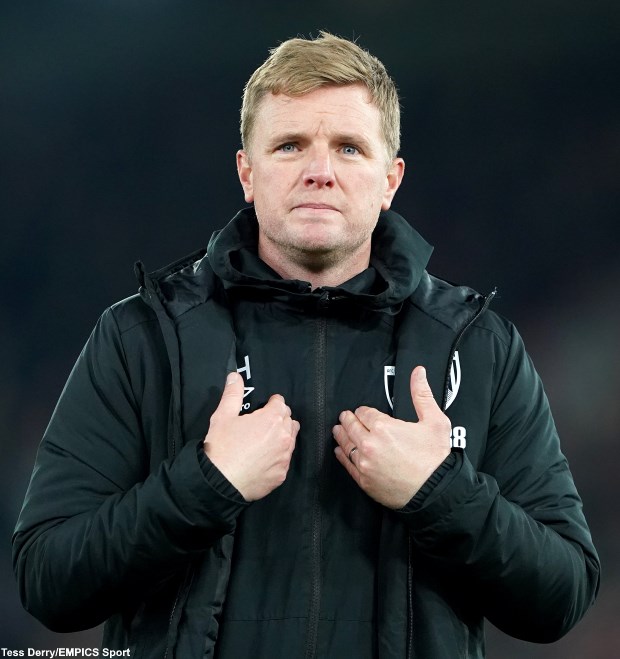 Eddie Howe is said to be their second choice target and is very much in contention for the job.

But it has been claimed that the former Bournemouth is still not certain to become the next Newcastle manager.

It has been claimed that a few other candidates are still vying for the job and the race is still very much open.

Newcastle are now considering other alternatives and listening to proposals and visions from other managerial candidates.

They have held talks with Howe but for the moment the club are still to take a call on who will be their manager.

Paulo Fonseca, Lucien Favre and Roberto Martinez have been linked with the job at St. James’ Park.