I Got Offer From Tottenham, I Chose Different Path – Defender Makes Admission

Besiktas defender Fabrice N’Sakala has revealed that he received an offer to join Tottenham Hotspur during his time at Belgian Pro League club Anderlecht.

The 31-year-old has been plying his trade in Turkey since 2016 and is currently contracted to Turkish Super Lig outfit Besiktas, who he joined on a free transfer last year.

N’Sakala moved to Turkey in 2016, joining Alanyaspor on an initial loan deal from Anderlecht before making the move permanent in the following year. 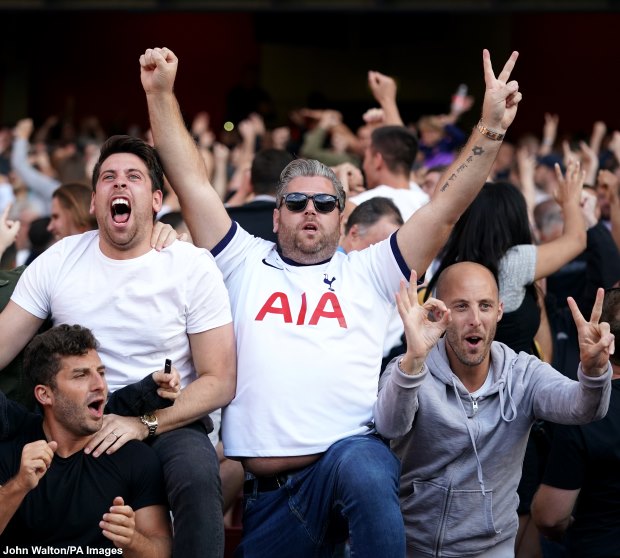 The left-back, who started his senior career with French club Troyes, made 71 appearances for Anderlecht, but his time in the Belgian Pro League was not deemed a success by many.

Despite struggling to make a good impression among the Anderlecht fans, N’Sakala has revealed that he had offers from Tottenham and Roma during his time in Brussels.

“As a player at RSC Anderlecht, I received offers from Tottenham Hotspur and AS Roma“, N’Sakala told Belgian daily La Derniere Heure.

“However, I chose a different challenge.“

N’Sakala, who currently plays for Besiktas, went on to make 128 appearances for Alanyaspor after leaving Anderlecht and has managed to build a good reputation in Turkey.