Liverpool and Chelsea are both being kept informed of developments around highly rated Fulham talent Fabio Carvalho, who the Cottagers believe has had his head turned, according to Eurosport.

Carvalho’s future at Craven Cottage is under the scanner as his current contract with the club is due to run out at the end of the season.

The 19-year-old recently knocked back a lucrative contract offer from the Cottagers and the Championship outfit feel his head has been turned by interest from Real Madrid. 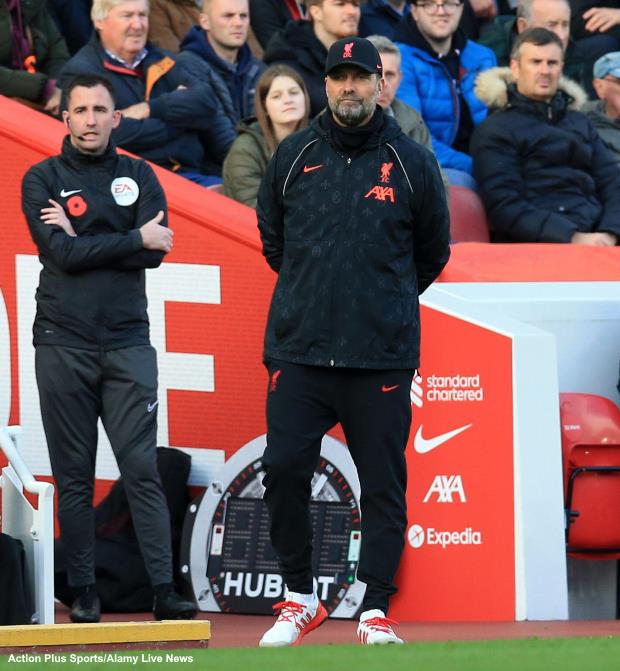 Real Madrid are now in the process of putting together a proposal for the player, but it is claimed that he has options in the Premier League too.

Both Liverpool and Chelsea are being kept in the loop about any offers which are sent Carvalho’s way.

There is also interest from Southampton, who have developed a reputation for trusting young talent, and it is suggested that the attacker has been impressed by the way Tino Livramento has been slotted into the team.

Carvalho knows Livramento and has kept a close eye on his fortunes on the south coast.

It remains to be seen where the attacker, who has scored three times in seven Championship outings this season, sees his future as best being served.