Tranmere Rovers boss Micky Mellon has heaped praise on Celtic loan star Ross Doohan for his abilities as a goalkeeper following the Super White Army’s win over Crawley Town in the FA Cup.

The Merseyside-based club booked their place in the second round of the FA Cup with a 1-0 victory over League Two rivals Crawley Town on Saturday.

Celtic loan star Doohan, who started in goal for Tranmere, had a relatively quieter game as Mellon’s side registered a narrow win against Crawley. 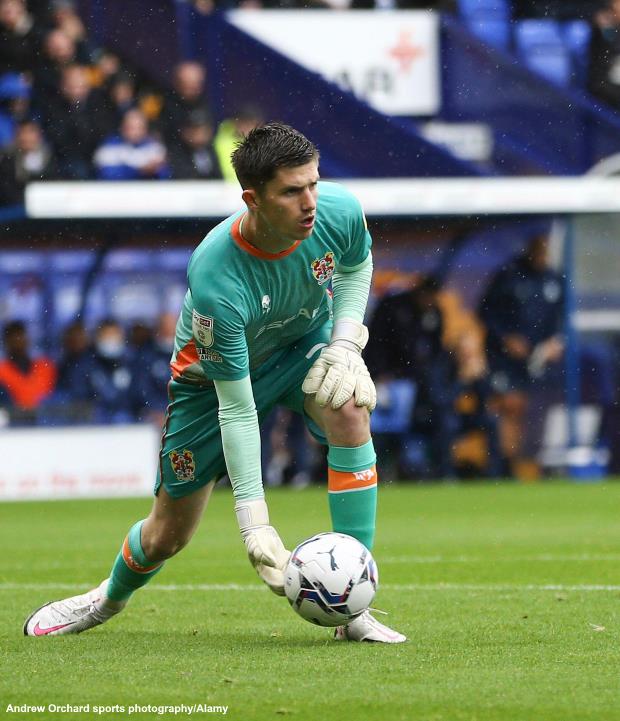 Doohan, though, sprung into action to prevent Kwesi Appiah from equalising for John Yems’ side, leaving Tranmere boss Mellon impressed with the save.

Mellon pointed out how Doohan made a fine save despite having a quiet match and insisted that he is aware of the 23-year-old’s abilities as a goalkeeper.

“I think as a manager you look at the game and you have got to look at outcomes“, Mellon told a press conference following the game.

“Today, I think he had one save to make and, [knowing] the quality of the goalkeeper he is, he made that very well.

“So, we were pleased with that, but he didn’t have a whole lot to do.“

Doohan has made 12 appearances across all competitions for Tranmere since joining on loan from Celtic in the summer, keeping five clean sheets in the process.