Everton fans have taken to social media to discuss Toffees starlet Ellis Simms’ first team prospects under Rafael Benitez this season, after he signed a new deal at the club.

Simms’ future at Everton was under the scanner having entered the final year of his previous deal at the club.

The Toffees were keen to keep hold of the 20-year-old and they succeeded in their efforts on Tuesday, as he has put pen-to-paper on a new three-year deal at Goodison Park that will see him wear the Royal Blue shirt until the summer of 2024. 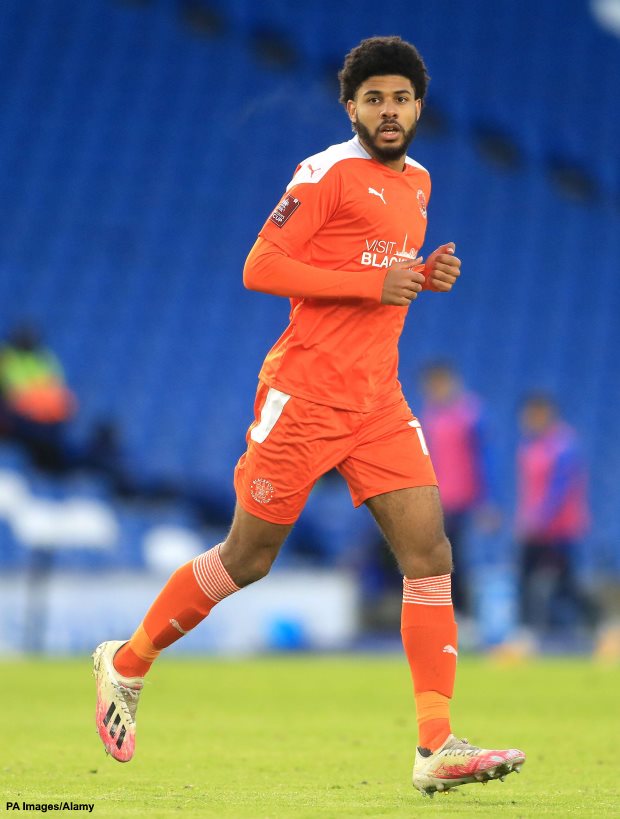 Simms has been part of Everton’s academy from Under-16s level and he has made the bench under Rafael Benitez three times this season across all competitions. Fans have now reacted to his new contract, with many believing he should be prioritised over Salomon Rondon.

Markyboy has revealed that tying down Simms on fresh terms is brilliant news for the club and the fans and is hoping he will be provided with a good pathway into first team football.

Matt Smyth meanwhile believes Simms will get opportunities in the first team and can become a decent squad player for them but feels he still needs another spell out on loan, preferably to a top Championship outfit.

However, Barry is of the view that the Everton academy product should be given a chance up front instead of summer arrival Rondon.

JRayC2002 also agrees with Barry and feels Simms is a better player than the Venezuelan, who is yet to make any attacking contributions despite starting five Premier League games for Everton so far this season.

Lee Mc1878 feels Everton should give promising young players like Simms a chance and play him instead of Rondon, as the only way for him to develop is by playing against better opposition.

Shoey though is happy that Simms signed a new deal and stressed Everton just needs to keep him fit so that he can contribute more to the club as he definitely has natural football skills.

Brilliant news hopefully a path to the first team

Give him game time now

I think he will get a chance ….injury free he will be a decent sqaud player for us ..

Still think he needs one more loan potentially to a top championship club ..

Now let’s give him a chance instead of Rondon

Imagine playing Rondon instead of giving youth a chance. This lad has talent and the only way he’ll develop is by playing against better opposition.

Some good news about Ellis Simms, just need to get him fit now so he can contribute, definitely has that skill you cannot teach though.