Mino Raiola has remained coy on the future of Chelsea linked defender Matthijs de Ligt at Juventus beyond the end of the current season.

Juventus spent big money to sign the Dutch defender from Ajax in 2019 and he has developed into one of the best young centre-backs in world football.

He has a contract until 2024 with Juventus and the Italian giants want to offer him a new deal to secure his future at the Bianconeri for the foreseeable future. 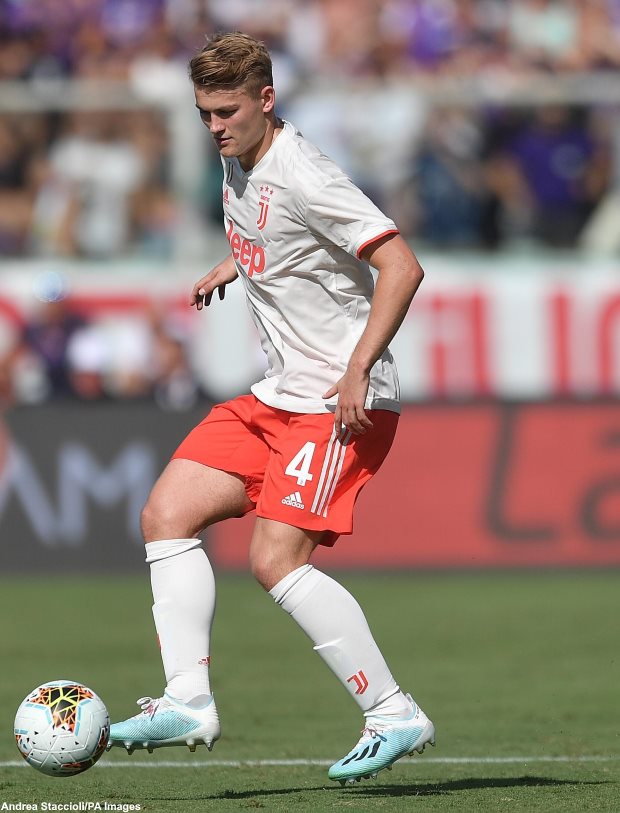 But De Ligt is being courted by some of the biggest clubs in Europe and Chelsea are believed to be prepared to spend big on the Dutchman next season.

Juventus do not want to lose him but there are suggestions that the defender could leave next summer if a new contract is not agreed upon.

However, Raiola remained non-committal on De Ligt’s future at Juventus and stressed that it is still not the right time to talk about it.

Asked about De Ligt’s future, the super-agent told Italian outlet Tutto Mercato: “We should have this interview in May, now we are in November.

“At this moment, such an interview is not good.”

De Ligt has made 87 appearances for Juventus and has 31 international caps to his name for the Netherlands.