Completed My Remit At Rangers, Couldn’t Have Turned Down Aston Villa – Steven Gerrard

Steven Gerrard has insisted that he completed his remit at Rangers and conceded that he could not turn down the chance to become Aston Villa manager.

Gerrard decided to leave Rangers in the middle of the season to join Aston Villa last week, which came as a shock for the Glasgow giants and their fans.

A section of the Rangers supporters are annoyed at the way the former midfielder decided to leave Rangers out of the blue and the manner of his departure. 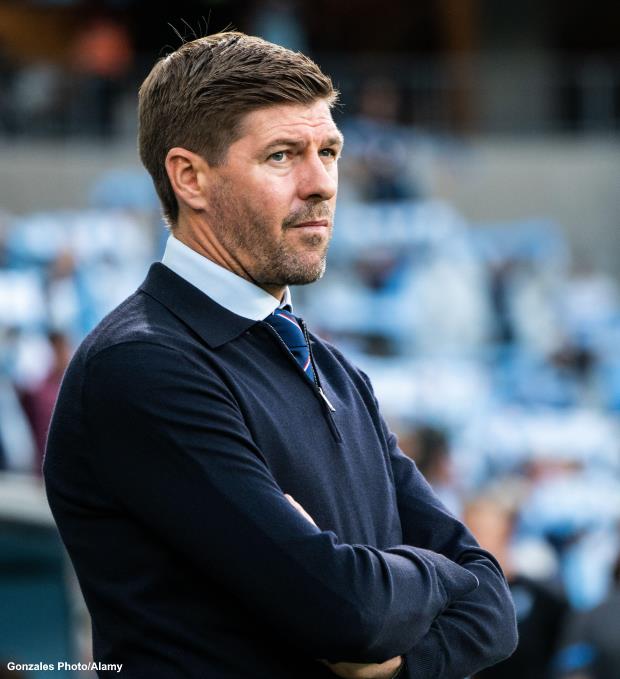 But the 41-year-old stressed that it was a tough decision to take and he left Rangers with a heavy heart.

He insisted that he has a special place in his heart for the club but he completed the job he was hired for at Ibrox.

The former midfielder insisted that joining Aston Villa was too good an opportunity to turn down at this stage of his career.

Gerrard said in a press conference: “It was a difficult decision and I certainly left with a heavy heart.

“I built up some fantastic relationships at Rangers, it’s a club that I have got immense respect for.

“I was given a remit three and a half years ago at Rangers, we went on a journey and we completed that remit.

“Approximately ten days ago the opportunity came to join another iconic club and it’s important to make sure that this press conference is about Aston Villa.

“And it was an opportunity I couldn’t let pass me by.”

Rangers are now in advanced talks with Giovanni van Bronckhorst and are expecting to make his appointment official soon.