Virgil van Dijk has delivered a reality check to Arsenal by noting that despite the Gunners’ good form they had not faced a side like Liverpool, after the Reds thrashed Mikel Arteta’s side 4-0 at Anfield.

Arsenal headed to Merseyside full of confidence after rising up the Premier League table on the back of wins against Aston Villa, Leicester City and Watford.

They competed well with Liverpool early on, but when the Reds eased up a gear, Arsenal struggled to hold back the tide and Sadio Mane made it 1-0 for the hosts in the 39th minute. 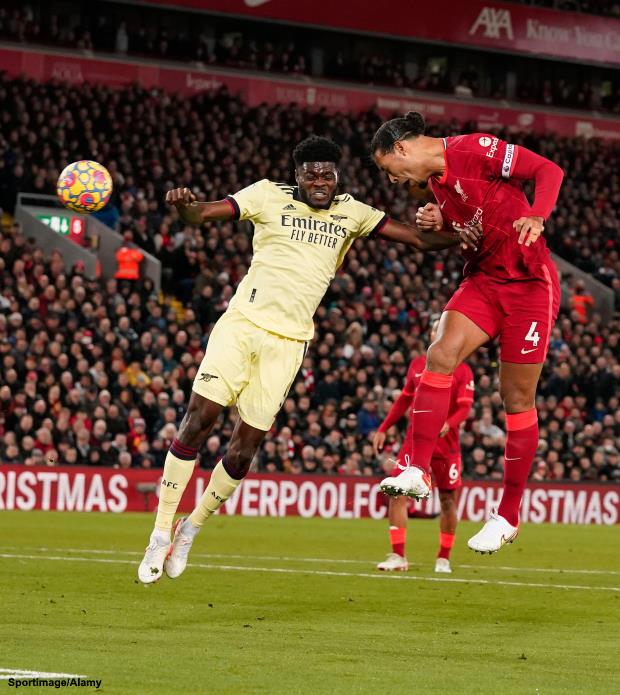 Liverpool then tore Arsenal apart in the second half and added three further goals through Diogo Jota, Mohamed Salah and Takumi Minamino, without reply.

Van Dijk though feels that despite the scoreline, Arsenal goalkeeper Aaron Ramsdale did well.

He told beIN SPORTS: “It was an intense game for both sides. We created good moments and I think their goalie did quite well despite losing 4-0.

“A good game, clean sheet, good goals and something to build on of course.”

However, Van Dijk indicated that Arsenal’s good form this season needs to be placed in context as they had not met a side like Liverpool.

“They were in a good situation, they won their games before, Watford, Norwich, Burnley I think, and those are tough games to play, but as Arsenal you have to win those games and they did and that bred confidence.

“But they didn’t play us.

“And we played at home and we are a different animal [here] in my opinion”, he added.

Liverpool have now moved to within two points of league leaders Chelsea. 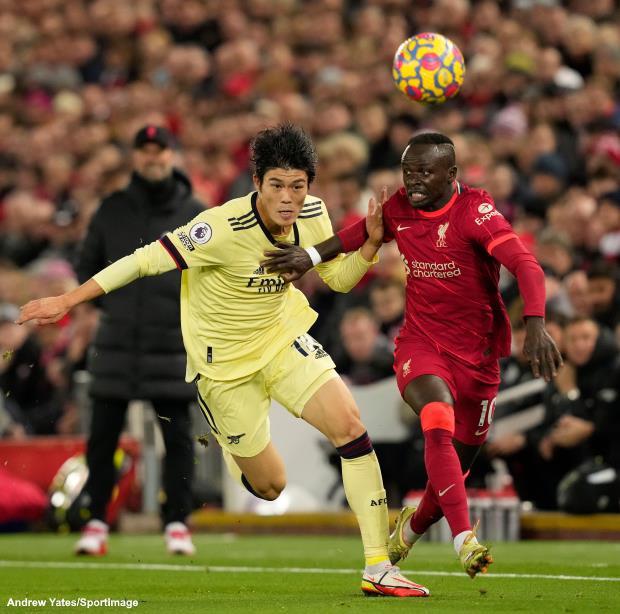