Antonio Conte has revealed that Daniel Levy’s vision and ambition for Tottenham convinced him to take charge of the club in the middle of the season.

Spurs wanted Conte in the summer but the Italian knocked back their approach and they eventually ended up appointing Nuno Espirito Santo as their new manager.

But the Portuguese lasted just three months at Spurs before being sacked and the north London club managed to convince the former Inter and Juventus boss to take charge this month. 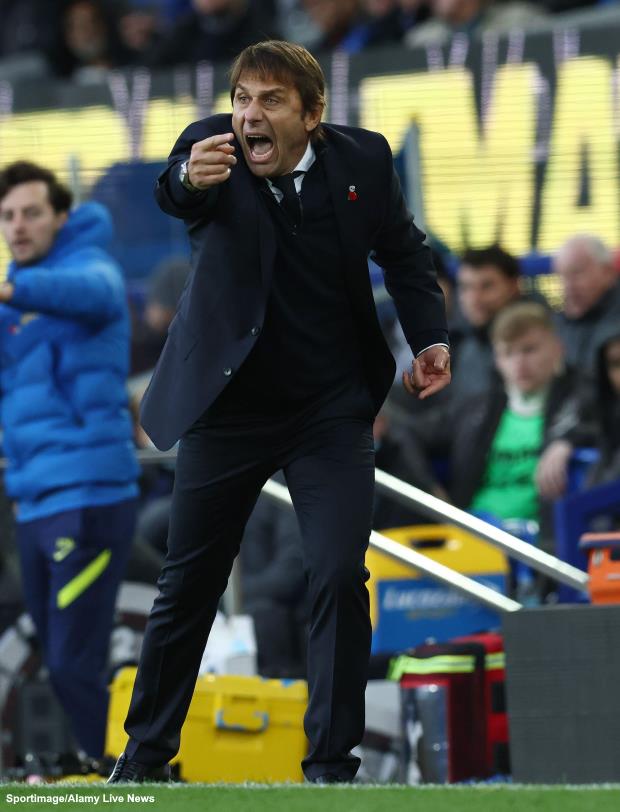 Conte insists that he only returned so early into management after leaving Inter because it was a chance to be in the Premier League again.

He conceded that he rejected Spurs in the summer as he needed some time off after his gruelling two years at Inter and the manner of his exit.

The Italian insisted that Levy made it clear that he wanted him desperately and he saw the vision and ambition the Spurs chairman had for the club, which convinced him to take charge of the north London side.

Conte told Italian daily Gazzetta dello Sport: “Only the charm of the Premier League could have convinced me to get back on track so soon.

“When chairman Levy first looked at me in June, I thanked him but I didn’t hear from him.

“The two years with Inter had left me with so many toxins to dispose of.

“It was all-encompassing and hard work, culminating in the joy of the results we achieved but also the great disappointment of the change in the project and the perspectives that led to the separation.

“I needed to unplug.

“But when Levy returned, he convinced me by showing that he wanted me at all costs.

“In the project, I perceived the vision.

“I am talking about the ambition and desire to excel that the owners have already put in place, equipping the club with incredible facilities.”

Spurs are hopeful that Conte will help them to push for a place in the top four and get them back in the Champions League.