Stephen Warnock has stressed that a visit to Anfield to take on Liverpool will reveal a lot about the Arsenal squad and where they stand in their development.

Mikel Arteta’s side are flying after a tough start to the campaign and are now being considered contenders to break into the top four of the Premier League this season. 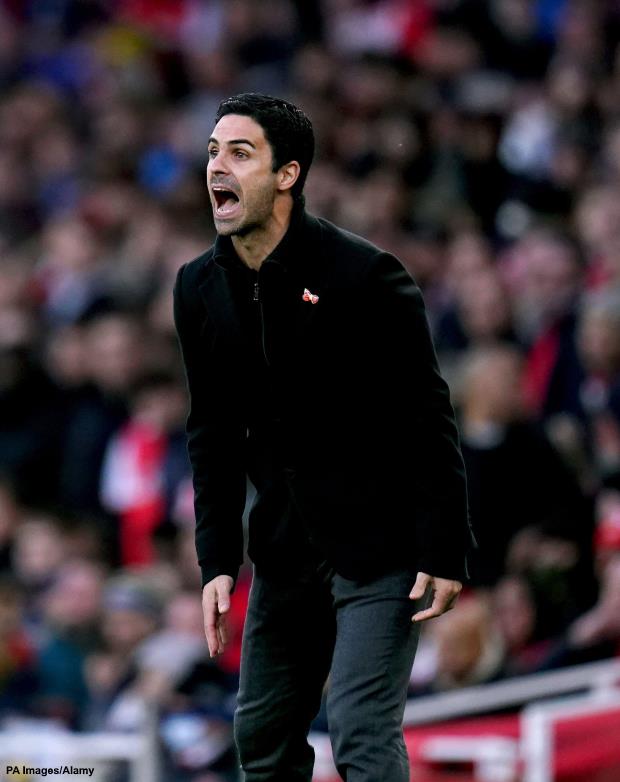 They will take on Liverpool at Anfield later today and Warnock stressed it will be a big test for the Arsenal squad.

Despite their good form lately, the former Red feels that the visit to Merseyside will reveal the true quality of the squad and believes a result at Liverpool would send their confidence through the roof.

The former Liverpool star said on LFC TV: “This will be the big test and we will know where this young Arsenal squad are, come the weekend.

“If they go to Anfield and get a result then that belief comes into them and then they will go to Man City, Chelsea and believe that they can get results.

“It instils belief into you but you only get on the back of beating one of those teams.”

Arsenal’s record at Anfield has been poor recently and they have conceded 21 goals in their last six visits.