Abel Xavier has expressed his strong belief that FC Porto coach Sergio Conceicao will be paying special attention to dealing with the Liverpool star Diogo Jota in his side’s upcoming Champions League clash.

Having already wrapped up qualification for the knockout stages of the current Champions League campaign as group winners, the Reds are set to host Porto tonight.

With Roberto Firmino sidelined with injury, Jota has been Klopp’s first choice to play in the centre-forward position and he could again start against Porto, for whom he played on loan for a season. 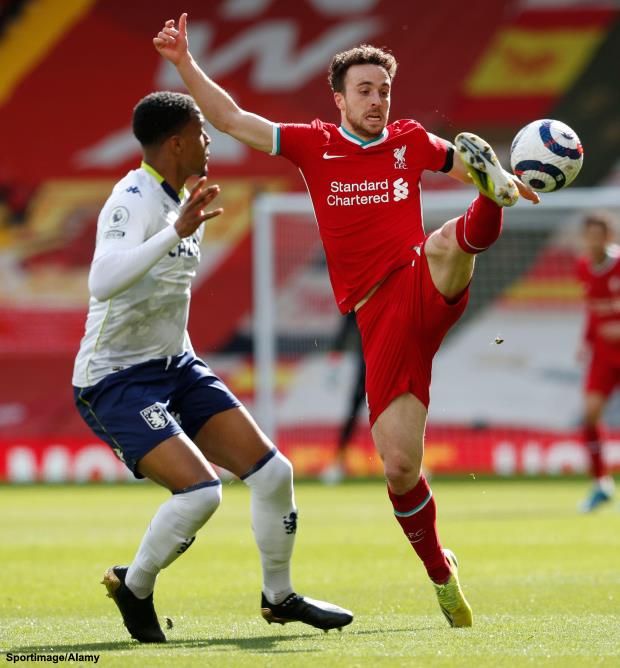 Ex-Liverpool star Xavier believes that Dragoes coach Conceicao will be aware of the threat posed by Jota and will give special attention to dealing with him.

“Sergio will pay attention to the speed, the progression with the ball and the penetrating movements of Diogo Jota”, Xavier said on Radio Renascenca’s Bola Branca show while discussing Liverpool’s upcoming European clash.

Xavier also pointed out that Porto will already know what to expect from Liverpool at Anfield having played there in recent seasons.

“Porto already know what they will find at [Anfield].

“It can make a difference, but what will really make the difference is the fact that the teams already know each other.”

Porto lost 2-0 the last time they visited Anfield in the Champions League, but will be determine to get a win this time around.