Ex-Liverpool star Abel Xavier has insisted that FC Porto possess all the qualities necessary to beat the Reds in their upcoming clash, even though he is not expecting Jurgen Klopp to make a lot of changes to his team.

The Portuguese giants are set to lock horns with Liverpool at Anfield in their penultimate group game in the Champions League this evening.

Liverpool have already qualified for the next round as group leaders and Klopp could choose to give minutes to fringe players today with more fixtures coming in thick and fast. 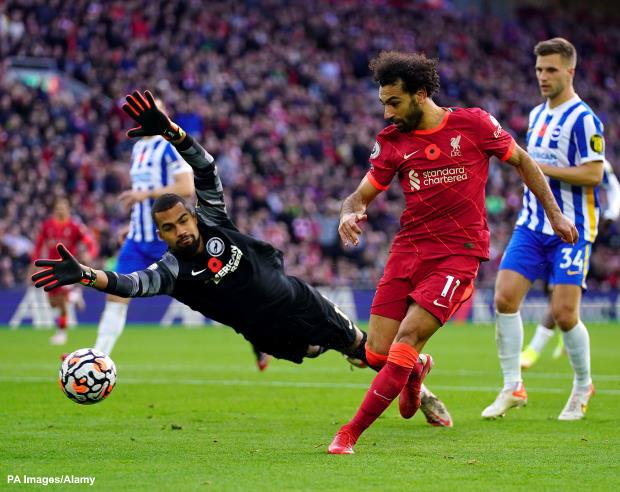 However, ex-Reds star Xavier has insisted that Porto have all the qualities to spring an upset at Anfield in the continental tie even if Klopp does not make a lot of changes to his usual starting eleven.

Xavier is not expecting the German tactician to heavily change around his line-up as the best way to remain competitive in the Champions League is to always deploy the strongest team.

“FC Porto have all the qualities to be competitive and to win, knowing that Liverpool do not change their approach in domestic and continental competitions”, Xavier said on Radio Renascenca’s Bola Branca show.

“Being at the top of their Champions League [group], the best way to remain competitive is to continue with the best team.

“We are talking about games of enormous prestige.”

Porto will be determined to leave Anfield with three points to give themselves a better shot at qualifying or the next round, while Liverpool will be looking to get a fifth win to maintain their 100 per cent record in Europe.