Rotherham United boss Paul Warne has compared himself to Liverpool manager Jurgen Klopp with the way he celebrated with the away fans after a superb League One win against Ipswich Town on Tuesday.

Liverpool boss Klopp is known for being a passionate and vocal presence on the touchline and he makes it a point to acknowledge the Reds faithful after every one of his team’s performances, irrespective of the result.

The sight of Klopp punching the air to the voracious cheers of Liverpool fans after wins is a sight familiar to the football fraternity. 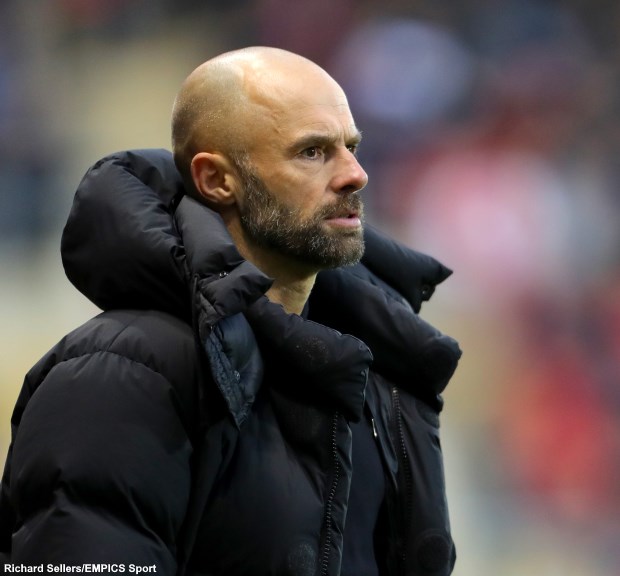 Although it was not the home team manager, Portman Road witnessed a boss celebrating passionately with his team’s fans on Tuesday night after Rotherham beat Ipswich 2-0, an away performance Millers boss Warne admitted he is really pleased with.

After celebrating with the travelling group of Rotherham faithful, Warne compared himself to Klopp and stressed the fans, the team and he need to enjoy dominant wins like that.

“As away performances go, I’m really pleased”, Warne was quoted as saying by twtd.co.uk.

“They’re a really good team and Cooky is a brilliant manager who will have success here no doubt, but tonight he was against a really good Rotherham side who managed the game really well.

“They all mean a bit but I think you always feel more engaged with the fans when you know how much effort has gone into coming to the game.

“The 250 or so that have come down in midweek is some effort and you do want to enjoy those moments.

“I didn’t want to go full Jurgen Klopp but I sort of did!”

Rotherham are currently top of the League One table and are pushing for promotion while Klopp’s Liverpool are third in the Premier League standings and have already qualified for the knockout stages of the Champions League.