Leeds United loan star Helder Costa could remain at Valencia on permanent basis if he continues his current form, but the Spanish side would want to negotiate a lower price for him.

The Whites loaned out the winger to Valencia last summer and Los Che have an option to make the move permanent for a fee of €20m.

Costa has not pulled up any trees in Spain yet, but has started in four of Valencia’s last five league games and has managed to impress. 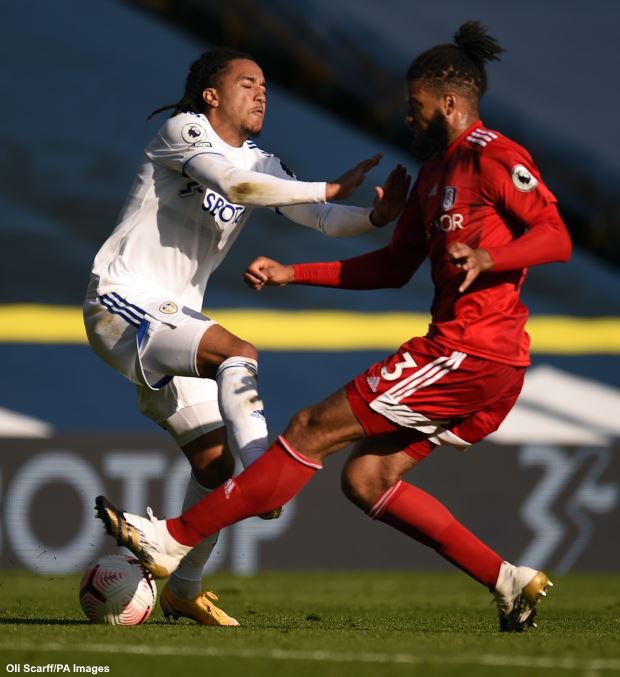 The Spanish club do not have the funds to pay the €20m needed to make the move permanent and will not do a deal under the current conditions.

But according to Spanish radio programme Tribuna Deportiva, they would want to consider keeping him if he continues to impress for the rest of the season.

However, any permanent deal would have to involve Leeds agreeing to negotiate a fee rather than insisting on getting €20m.

Valencia would be open to paying a lower figure to keep Costa if he can continue his current level of form.

Costa earns €3m net per year as his salary, which is shared between Valencia and Leeds, and would also have to lower his wage demands to seal the move.