Manchester United have interviewed former Lyon and Roma coach Rudi Garcia for their interim manager’s role, according to The National.

The Premier League giants are in the market for an interim manager until the end of the season after sacking Ole Gunnar Solskjaer on Sunday.

For the moment, the plan is to bring in an interim before appointing a full-time manager next summer. 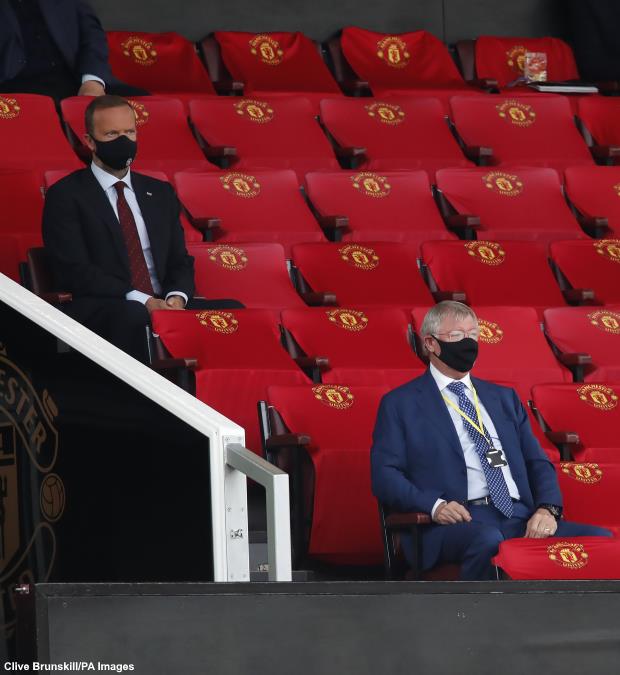 Manchester United have already had talks with former Barcelona boss Ernesto Valverde for the interim role and he is one of the five names on their shortlist.

The Premier League giants interviewed him ahead of their 2-0 Champions League win over Villarreal on Tuesday night.

Garcia has been out of work since he left Lyon at the end of last season and is keen on working in England.

Manchester United could also ditch the interim plan if they can snare Mauricio Pochettino away from Paris Saint-Germain in the middle of the season.