Torino are not giving up on their efforts to renew Tottenham Hotspur and West Ham United target Andrea Belotti’s contract and are expected to hold talks with him in the coming days.

Belotti’s future at the Serie A side is under the scanner as he is yet to commit to a new deal at the club.

The hitman has been one of Il Toro’s standout performers in recent seasons, but could soon leave the club for free in the summer amidst interest from abroad. 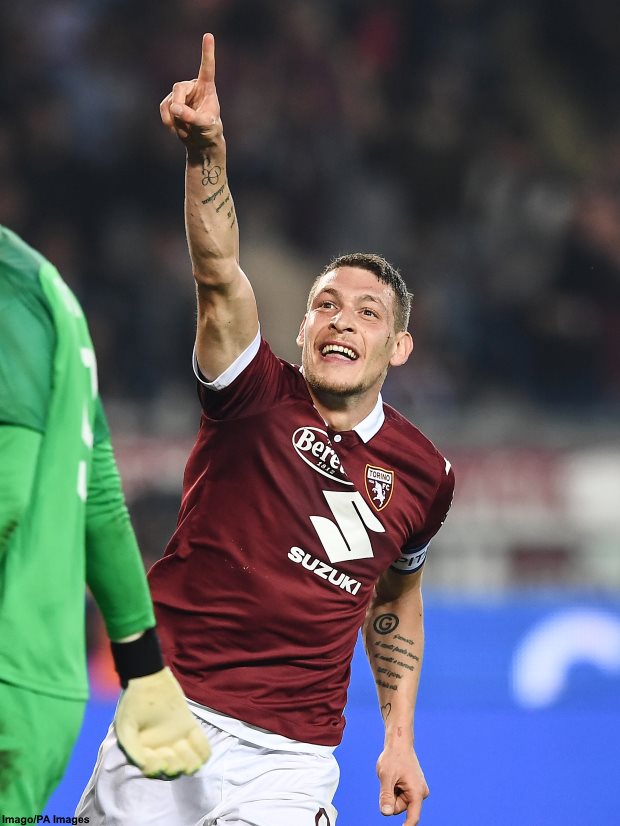 New Tottenham boss Antonio Conte has Belotti on his radar as a potential attacking reinforcement, while their London neighbours West Ham are credited with interest in the Torino hitman.

However, according to Turin based daily Tuttosport, Torino are not giving up on their hopes of tying down Belotti on a new contract.

Torino coach Ivan Juric wants Belotti in his squad beyond the current campaign and is trying hard to convince him to put pen-to-paper on a new deal.

The Serie A side are expected to hold talks with Belotti and his entourage in the coming days with the winter transfer window also looming closer.

Belotti has been at Torino since the summer of 2015 and has risen to become the captain of his side, but could play his last season at the club with the likes of Spurs and the Hammers interested in acquiring his services.