Rafael Benitez believes his Everton side provided a reaction to their bad run against Tottenham Hotspur and stressed that losing runs can happen against quality opponents in the Premier League.

The Toffees have been winless in their last five league matches, the latest of which was against Manchester City last weekend, where they lost 3-0.

Hopes were high that a corner had been turned when Everton played out a 0-0 draw against Tottenham earlier this month and Benitez believes they did show a reaction. 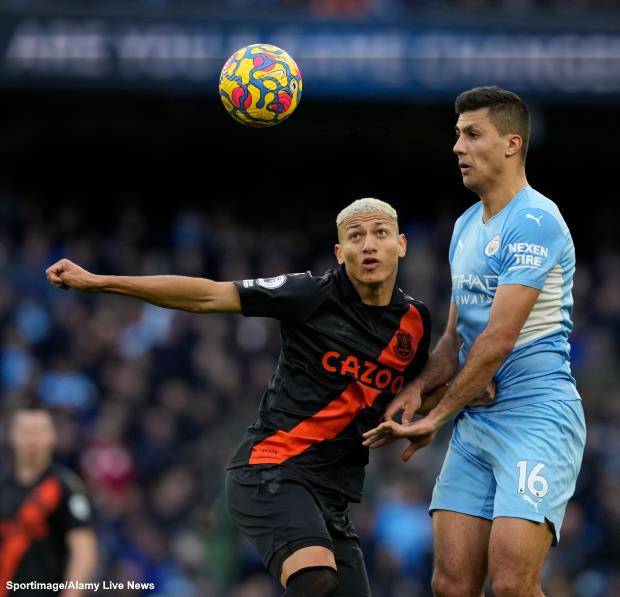 However, he is clear that the Premier League is such that losing runs can happen against big teams.

“I think we have been quite close in some of these games. We want to win and we are really disappointed”, Benitez said at a press conference.

“The game against Tottenham at home was a reaction.

“If you have a bad run with top sides you can be for some time without winning.”

Benitez will have to make do without key man Richarlison against Brentford on Sunday as he is suspended due to an accumulation of yellow cards.

And the Everton boss feels the Brazilian must control himself better.

“He knows it is too early to get five yellow cards.

“He has to realise he cannot react sometimes, he has to stay more calm.

“Sometimes his frustration and reaction is out of control.

“He needs to be more aware of that.”

Brentford have lost their last three home games on the bounce, going down against Chelsea, Leicester City and Norwich City.