Cambridge United boss Mark Bonner has warned Sunderland that the days of being in awe of teams in League One are gone because they have managed to reach that level now.

The U’s are set to host one of the biggest names in the division in the form of Sunderland this afternoon.

Assessing their opponents, the Cambridge United boss pointed out the fact that despite Sunderland not enjoying a particularly decent run of late they are still within touching distance of the top. 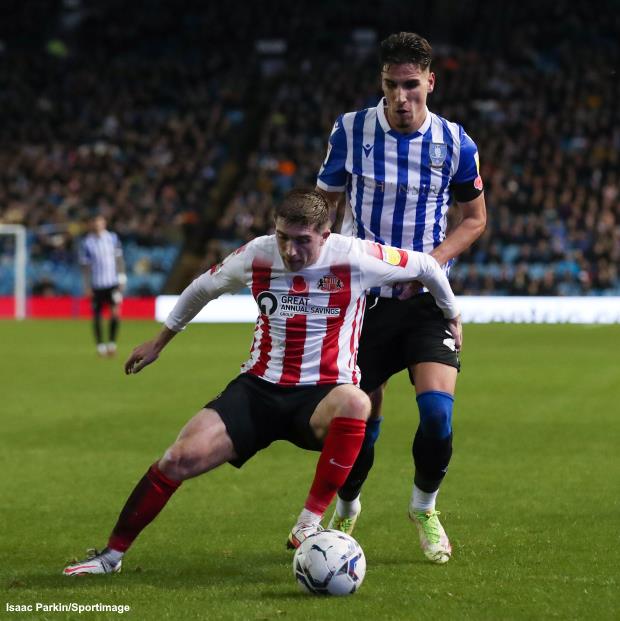 Bonner expects Lee Johnson’s side to come looking for a win, though the confidence is there in the home side to match anyone on their day, he insists.

“They have had a run of games that perhaps has not gone as well as they would have hoped, but you look at the league table and they are still right in touch with the top, which is where they expect to be.

“They will come here expecting to win and needing the three points, because that is the expectation and demand of that club, really.

“We know on our day we can be a match for any team.”

The Cambridge boss also stressed that his side are not in awe of the opposition as they are now fully at home at League One level.

“Really you have to strip away the badge of the opposition, it is eleven v eleven on the pitch.

“I think the days of us being a little bit in awe of teams in this league are gone – this is our level now.”

The two teams last met in a competitive fixture in the first division in 1993 and played out an entertaining 3-3 draw.

Cambridge are unbeaten in their last five home outings, having held big guns such as Wigan Athletic, Sheffield Wednesday and Ipswich Town to draws.