Former Premier League boss Tim Sherwood has revealed that he is worried about Leeds United and believes they need new signings in January if they are to stay in the Premier League.

Leeds have struggled to match the heights of the previous season in the Premier League and are currently 17th in the standings after 13 games in the ongoing campaign.

They have won just twice this season and played out another disappointing 0-0 draw at Brighton on Saturday evening, again struggling to hit the back of the net; they average under a goal a game. 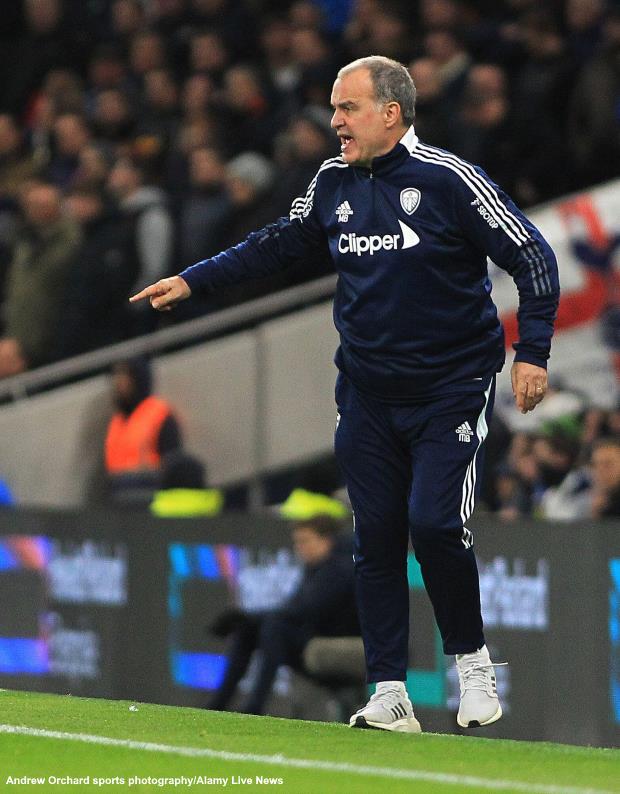 Sherwood admits that he is worried about Leeds and believes the body language of players suggests that they are struggling to match the intensity Marcelo Bielsa demands from them in every game.

He conceded that the Leeds players look like they really need a break from and stressed their Premier League survival will come under the scanner if they do not bring in a few new faces in the January transfer window.

Sherwood said on Premier League TV after the match: “I worry for Leeds. There is something missing.

“The players are not playing with a smile on their face anymore. They look like they are running out of energy.

“The stats will stand that up.

“There is intensity in training every single day but on an actual matchday, you’d demand actual intensity.

“But this manager wants to play like this all the time and they look they need refreshing.

“Physically, they need refreshing and in January, they need to bring in some bodies if they want to stay in the Premier League.

“I really worry for them after that performance.”

Leeds will look to get some momentum under their sails when they host Crystal Palace at Elland Road on Tuesday night.