Paul Cook has admitted that Macauley Bonne at times looks like he is trying too hard to find the back of the net, but stressed he just needs to get his head down and score one goal to get his mojo back.

Bonne, who arrived at Portman Road in the summer from Championship side Queens Park Rangers on a season-long loan, started the League One campaign on fire for the Tractor Boys.

The hitman has fund the back of the net eleven times in the league this season for Ipswich, but has now failed to score in four games straight, including their 2-1 win over Crewe Alexandra on Sunday. 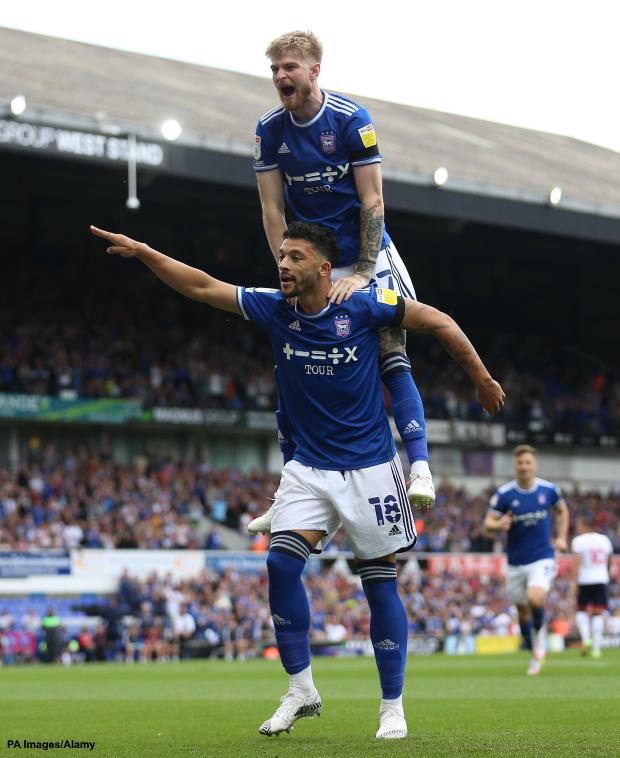 However, the Ipswich boss insists Bonne just needs to go out and score a goal to get back to his brilliant best for the club.

“When those chances come you must take them”, Cook was quoted as saying by the East Anglian Daily Times.

“If you don’t put teams away then teams at this level will come back at you. And Crewe did that.

“Macauley’s now going through that stage where probably a month ago everything he touched was turning to goals.

“Now all of a sudden he’s trying too hard.

“Macauley just needs to get his shirt back on and go and score a goal.”

Having got back to winning ways in the league, Ipswich turn their attention toward the EFL Trophy next and will host Arsenal Under-21s on Wednesday.