Crystal Palace boss Patrick Vieira has admitted things are not going Leeds United’s way this season, but is wary of the quality and energy that the Whites continue to bring into games.

The Whites have had a tough start to their Premier League campaign and have only two wins in 13 outings, keeping them just above the drop zone in 17th.

Leeds are now set to welcome Vieira’s Crystal Palace to Elland Road on Tuesday as they look to bag three points and try to claw their way back up the league table. 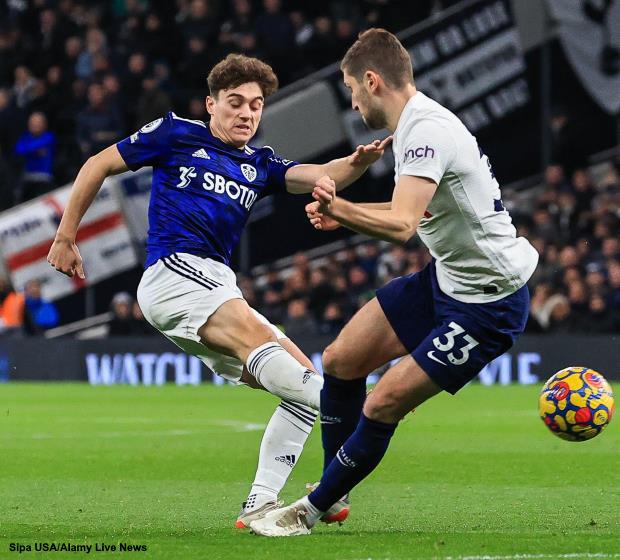 The Yorkshire giants champion a brand of attacking football under Marcelo Bielsa, but they are averaging under a goal a game this season, although Vieira has insisted Leeds have been unlucky in a lot of games so far this season.

Vieira added that Leeds are a quality side with a lot of energy and the one reason they have struggled for results is because things have not been going their way at times.

Asked whether he thinks Leeds have been unlucky so far this season, Vieira told a press conference: “I think the way Leeds play is really demanding.

“Obviously, a lot of energy game after game is really difficult to maintain.

“But I think when you look at the games, they were unlucky where they could score but they didn’t.

“Things aren’t going their way but it doesn’t take away the energy and quality they have.”

Both teams will be looking to get back into win column on Tuesday; Leeds coming into the game after a goalless draw away at Brighton while Crystal Palace are pining for a win after losing 2-1 to Aston Villa at home at the weekend.