John Aldridge is of the view that Liverpool new boy Ibrahima Konate has been all-round brilliant on the pitch but stressed one area he needs to improve is his heading.

The centre-back became Liverpool’s only new recruit in the summer, adding to Jurgen Klopp’s options at the back following a season which saw them being left shorthanded owing to injuries.

Konate deputises for first choice centre-back duo of Virgil van Dijk and Joel Matip and helped Liverpool keep a clean in a 4-0 win against Southampton at the weekend, his fourth Premier League start of the season. 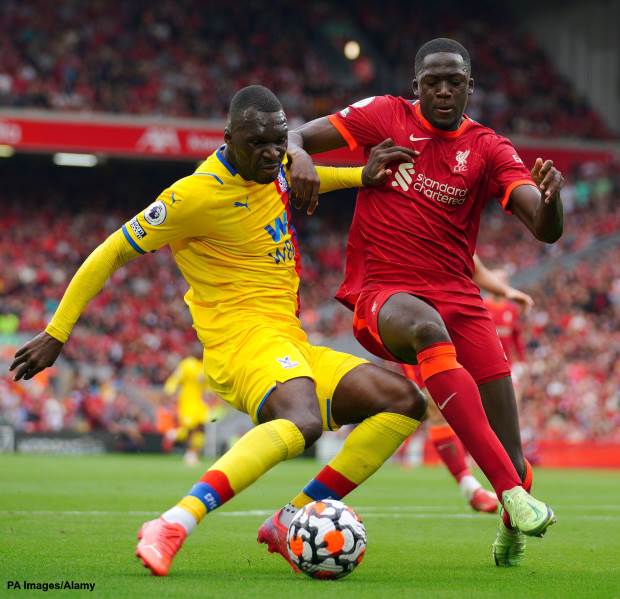 Reds legend Aldridge is impressed with how Konate has stepped up for Liverpool and feels he has been all-round brilliant whenever he has taken to the pitch.

However, Aldridge stressed that one area Konate really needs to improve is his heading as he needs to be more dominant in the air, especially given his 6ft 4 frame and physically strong build.

“Konate is learning from the best”, Aldridge wrote in his Liverpool Echo column.

“I think I could play alongside Van Dijk at the moment!

“He did alright but what he needs to really work on is his heading.

“He’s 6ft 4, he’s built like a brickhouse, he’s really good on the deck but when he attacks the ball, he needs to work on it because he doesn’t attack it like he should in the air.

“He lets it bounce off his head sometimes when he should be coming centre-forwards, attacking the ball and getting distance on it.

“That’s part of the game that’s dying, heading, but it’s something he needs to work on.

“All-round he looks brilliant, but his heading given the size of him, he needs to work on it for me.”

It remains to be seen who Klopp will field alongside Van Dijk against Everton on Wednesday with both Konate and Matip available for selection.