A host of Leeds United fans have taken to social media to react to their side being drawn away to West Ham United in the third round of the FA Cup, with many pessimistic over their chances.

The Whites are sitting in 14th in the Premier League and face a tough December fixture list, with some fans worried that this season will be about trying to steer clear of a relegation scrap.

An FA Cup run could lift spirits around Elland Road, but Leeds must get past top four chasing West Ham to progress to the fourth round of the competition. 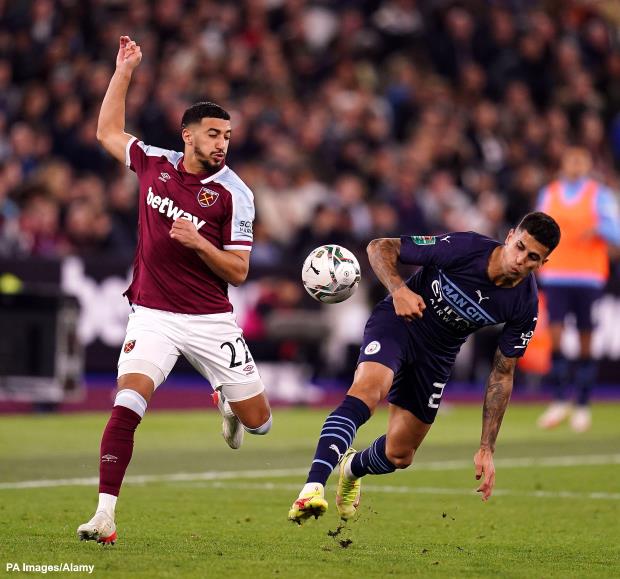 David Moyes’ men have been in impressive form this season and saw off Chelsea 3-2 at the London Stadium at the weekend, underlining the scale of Leeds’ task in the capital.

Fans have taken to social media to react to the draw and a number are pessimistic, with Sean believing that West Ham spell the end of the Whites’ cup hopes.

Jordan also thinks Leeds will not progress past the third round, while Glenn joked he did not want a cup run anyway.

Tom asked whether the season can get any worse for Leeds and dubbed the draw awful on every single front.

Sean commented that Leeds’ always seem to be given trips to London, while Lea at least took comfort in the Whites not being drawn to play Arsenal.

Mr Popular bemoaned Leeds not getting a home draw and Marc also indicated he is unhappy with the draw.

Well, that’s us only getting to 3rd round then.#lufc

Can this season get any worse? West Ham away. Awful on every single front. Magic of the cup? That’s about as magical as an energy bill #lufc

Ok but why is it always a london side Away🤣 #lufc

So West Ham in the cup – least its not Arsenal #LUFC

I say it every draw, we hardly ever get a home draw. #lufc