The 22-year-old is scheduled to see out the season on loan at Twente, but he has struggled to make an impact at the club.

Ilic was on loan at Twente last term and the club’s management saw enough in him to believe a further loan stint made sense. 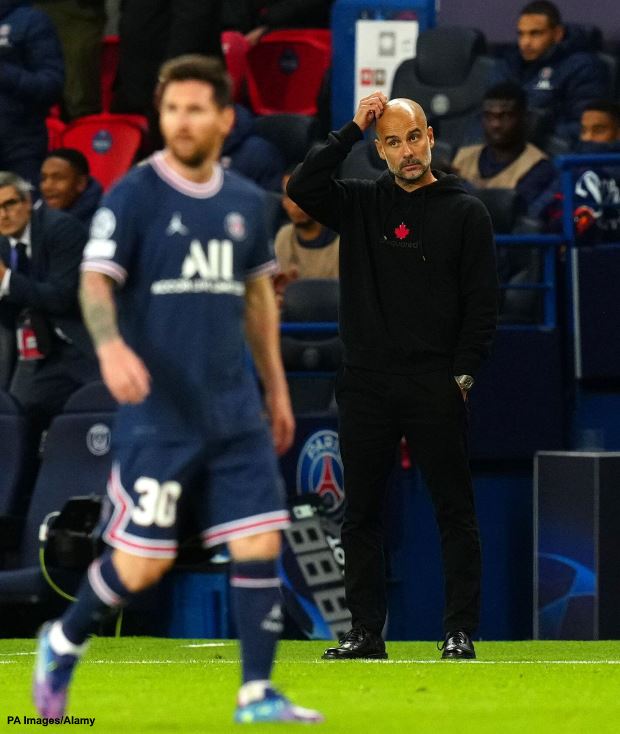 However, following limited game time for the midfielder, Twente are now in discussions with Manchester City to end his loan early, according to Dutch daily TC/Tubantia.

The Serbian ending his loan would allow Manchester City to look for a solution for him for the second half of the season as they aim to see him continue his development.

The Premier League giants sent Ilic on two loan stints prior to his move to Twente, with the midfielder spending time at Red Star Belgrade and NAC Breda.

He clocked 24 appearances in the Eredivisie for Twente last term, but this season has enjoyed just five outings.

Ilic has yet to turn out for Manchester City and it remains to be seen what plans the club have for him going forward.