Ipswich Town skipper Sam Morsy has revealed that club CEO Mark Ashton gave him a call to inform him about the decision to sack Paul Cook and asked for the players to be as professional as possible.

The Tractor Boys parted ways with their manager for the last nine months following a goalless FA Cup draw against League Two side Barrow.

The club skipper in his response to the sacking revealed that he was informed beforehand in order to make sure that the players maintained their professionalism during all the turbulence. 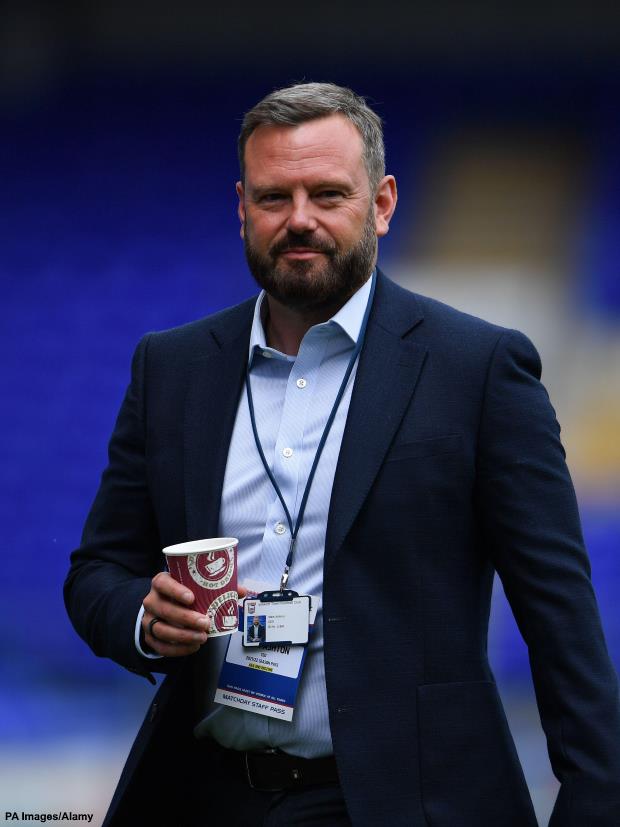 Meetings have been held involving the skipper in order to let the players know what is expected of the team heading to Tuesday’s match against Charlton Athletic.

“Mark Ashton gave me a call to tell me first before it got released”, Morsy told his club’s official website.

“He asked for professionalism during this time. The club has got a long-term vision and he just asked to keep that going.

“We’ve had our meetings about what is expected over the next couple of days. We have to clear our heads, prepare for Charlton and try to get a win.”

Taking charge of the Charlton game will be former defender John McGreal.

Giving his impression of the 49-year-old the skipper said that the former Swindon Town manager is eager to get the enthusiasm back in the team.

“John is an Ipswich lad and is really keen to get some wins. He’s really enthusiastic.

“He wants us to be a little bit more ‘free’ and to enjoy it.

“For him, it’s about giving the fans something to be proud of.

“He just wants to get the enthusiasm back in the team.”

A number of names have been linked with the vacant Ipswich manager’s post with former LA Galaxy boss Frank Yallop emerging as a favourite.