Arsenal have officially named their starting eleven and substitutes to lock horns with Everton in a Premier League encounter at Goodison Park this evening.

Mikel Arteta saw his Arsenal side edged out by Manchester United last week and will be keen for a return to winning ways against a struggling Everton team tonight. 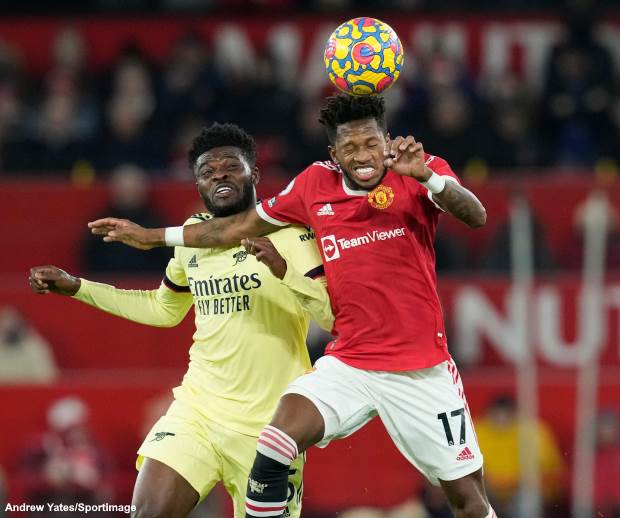 However, Arsenal have not won at Goodison Park for four years and are still without defender Sead Kolasinac.

Tonight Arteta has Aaron Ramsdale between the sticks, while at the back he goes with Takehiro Tomiyasu and Kieran Tierney as full-backs, with Ben White and Gabriel in the centre.

Arteta can look to his bench to shake things up if needed during the 90 minutes and has options that include Pierre-Emerick Aubameyang and Nicolas Pepe.

Arsenal have failed to score in four of their seven away league games so far this term and have lost two of their last three league games on the road.