Former Scotland midfielder Barry Ferguson has stressed that Tom Rogic looks comfortable and happier this season because he enjoys the trust of Celtic manager Ange Postecoglou.

The Australian’s brilliant solo strike in Celtic’s 3-0 win over Dundee United at the weekend set the pulses racing for many Bhoys fans.

The midfielder has been an enigma at Parkhead and until this season, often struggled to enjoy the trust and faith of previous Celtic managers. 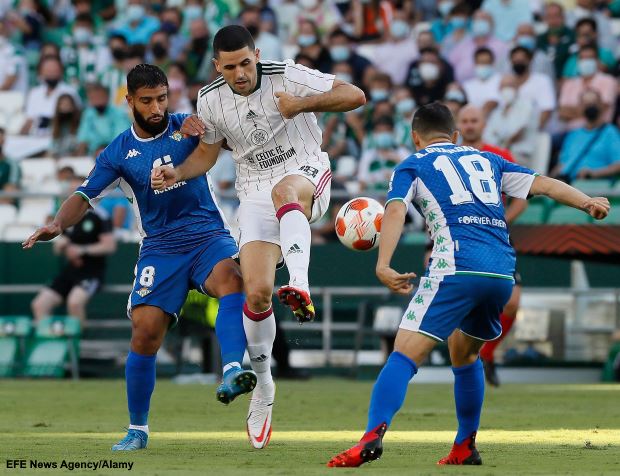 But he is thriving under compatriot Postecoglou and Ferguson stressed that he always rated Rogic and insisted that Celtic are always a better side with Rogic playing at his best.

The former midfielder conceded that he looks fitter this season at Celtic but stressed that the key thing is that Rogic looks happy, which is a direct result of enjoying the confidence of the manager at Parkhead.

He stressed that was not necessarily the case for Rogic under previous Celtic managers until now.

Ferguson said on the Go Radio Football Show: “I’ll be honest with you, I have always liked him.

“I have always thought, even previous to Postecoglou, that he was one of Celtic’s best players.

“He can win games on his own, yesterday was the prime example. How many players can do that in a game up here? Not many.

“He just glides when he is in full flow.

“The most important thing for him is that he looks happy.

“Obviously, Postecoglou trusts him and I don’t think previous to that the other managers did.”

Rogic has heavily featured for Celtic this season, making 24 appearances across all competitions.