Former Ajax star Kenneth Perez is of the view that launching a swoop for Tottenham Hotspur star Steven Bergwijn in January is unnecessary for the Dutch giants.

Bergwijn has not started a Premier League game for Spurs since returning from injury in October and his future at the club is under the scanner.

The 24-year-old has only played a bit part role under new boss Antonio Conte and Eredivisie champions Ajax are keen to bring him back to the Netherlands on loan, if Spurs allow him to leave in the upcoming winter transfer window. 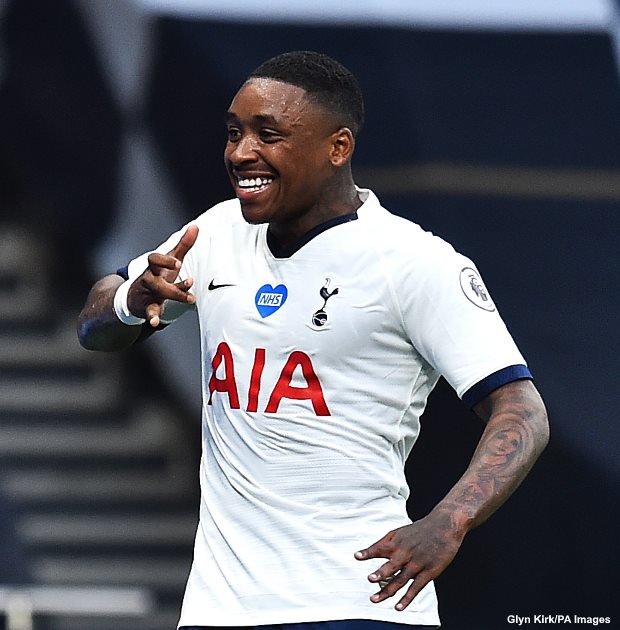 However, former Godenzonen star Perez feels Ajax do not need a player like Bergwijn as they already have a capable option in Brazilian winger David Neres.

“I think it’s unnecessary to get Bergwijn”, Perez said on the Voetbalpraat show on ESPN.nl.

“Neres is someone who can play very well in small spaces.

“We have seen him in a different role.”

Perez questioned whether Bergwijn is doing better than Neres at the moment just because he scored for the Netherlands during his latest international outing and stressed it is hard to evaluate him as he not a regular starter for Tottenham at the moment.

“You know Bergwijn too, right?

“Is he in better shape than Neres because he scored for the Dutch national team?

“He never plays for Tottenham, so we can’t really judge him.”

It remains to be seen whether Conte will deem Bergwijn to be surplus to requirement at Spurs and let him join another club on a temporary basis next month.