Chelsea manager Thomas Tuchel has insisted that he has not given up on Saul Niguez and stressed that everyone is still trying to get the best out of him.

Saul’s deadline loan move to Chelsea from Atletico Madrid was filled with drama and many believed that the club managed to land a high-quality midfielder in the dying minutes of the summer transfer window.

But the Spaniard has struggled to adapt to English football and he has made just three appearances in the Premier League and came on from the bench twice in the Champions League. 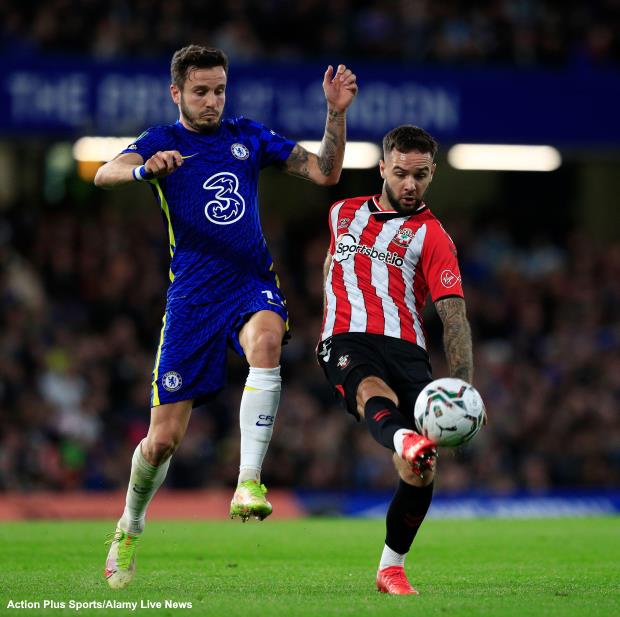 Saul is set to start when Chelsea take on Zenit in the Champions League on Wednesday night and Tuchel stressed that the 27-year-old is still very much part of his plans.

He conceded that Saul has struggled to cope with the intensity of the Premier League but insisted that the club are still trying to help him and get the best out of the player by encouraging him to do better.

The Chelsea manager said in a press conference: “He’s one of the guys that need minutes. He is always in our thoughts and we think about every training session and form.

“I think he struggled a bit with the intensity and he’s a bit unlucky he played against Aston Villa, Southampton and Watford, all three were high-intensity games, above average.

“We try to encourage him because he grows into Chelsea more and more.

“We will not stop encouraging him and trying to bring out the best. It’s a high possibility he will improve tomorrow.”

Chelsea are not expected to exercise their option to buy on Saul and there is even talk of him returning to Atletico Madrid in January.