Former Feyenoord star Gustavo Hamer has insisted that in his view Dirk Kuyt played a bigger role than Giovanni van Bronckhorst in the club winning the 2016/17 Eredivisie title.

Van Bronckhorst, who took over at Scottish giants Rangers last month, managed Dutch top flight side Feyenoord from 2015 to 2019.

The 46-year-old was able to take De Stadionclub to the Eredivisie title in the 2016/17 season with a team that was captained by former Liverpool star Kuyt. 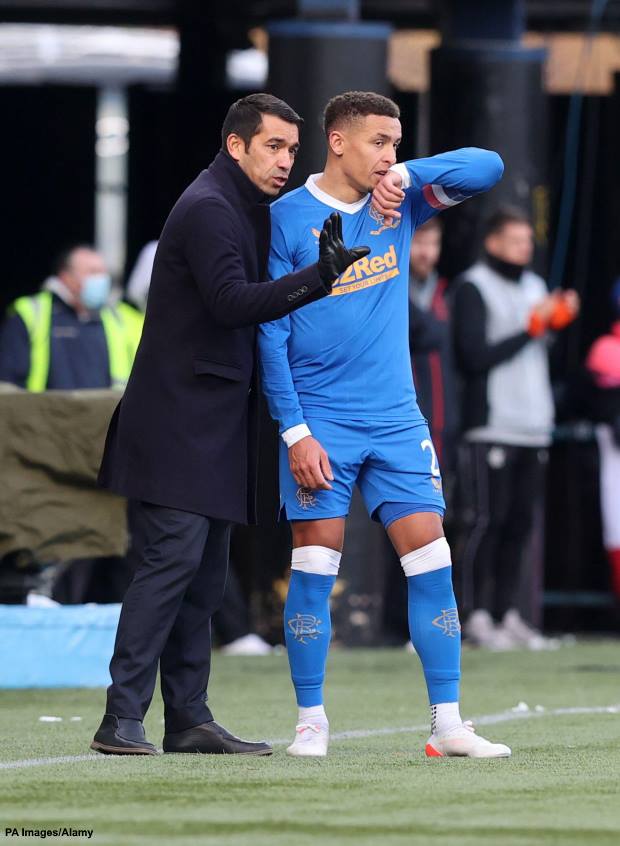 Hamer, who was also part of the 2016/17 league winning Feyenoord squad, has insisted that Kuyt played a big role in taking them to the top flight crown and stressed he did not benefit much from playing under then coach Van Bronckhorst.

“In my opinion Dirk made us champions”, Hamer told Dutch magazine Voetbal International.

“Van Bronckhorst did a great job at Feyenoord, but personally I did not benefit much from him.”

Hamer added that the presence of Kuyt was more beneficial for him personally than having Van Bronckhorst as coach and stressed the ex-Liverpool man was the glue that held the team together.

“Kuyt was more beneficial for me.

“He really kept the group together that season, was the connector, the motivator.”

Van Bronckhorst is currently looking to lead a second team to a domestic league title in Scottish giants Rangers this season, while Hamer is playing at Championship side Coventry City.