Tottenham Hotspur’s hopes of landing Manuel Lazzari in the January transfer window have been boosted as he is increasingly likely to depart Lazio, it has been claimed in Italy.

Lazzari has struggled to fit into Maurizio Sarri’s side this season, with the Lazio coach opting to rely on alternative options or even deploying players out of position when a spot in the right-back position opens up.

Sarri, who is trying to rebuild Lazio in his vision, does not see Lazzari playing a key role at the club. 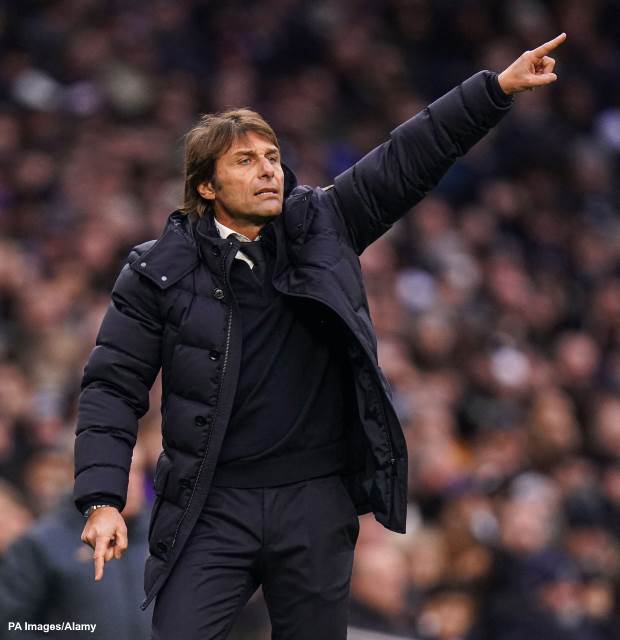 The Lazio star’s situation at the Stadio Olimpico has seen him put several clubs on alert, with Serie A rivals Bologna and Torino, along with Premier League giants Tottenham credited with interest in acquiring his services.

It has been claimed that new Spurs boss Antonio Conte is a firm admirer of the 28-year-old, and can see him playing well in a 3-5-2 formation under him.

And according to Italian outlet Tutto Mercato, Spurs could get their hands on Lazzari as soon as in January as he is looking increasingly likely to leave in the upcoming window.

Lazzari has no future under Sarri and if he stays beyond the winter transfer window, he is tipped to certainly leave next summer.

It remains to be seen whether the north London giants will pounce on Lazzari next month when the window swings open.