West Brom’s interest in Crystal Palace target Daryl Dike in January is likely to hinge on them convincing Orlando City to loan him out, according to The Athletic.

The 21-year-old forward’s future has come under the scanner due to interest from several clubs in England, both from the Premier League and the Championship.

Crystal Palace are interested in getting their hands on their striker, but the Eagles reportedly are only likely to move for him if they can sell someone next month. 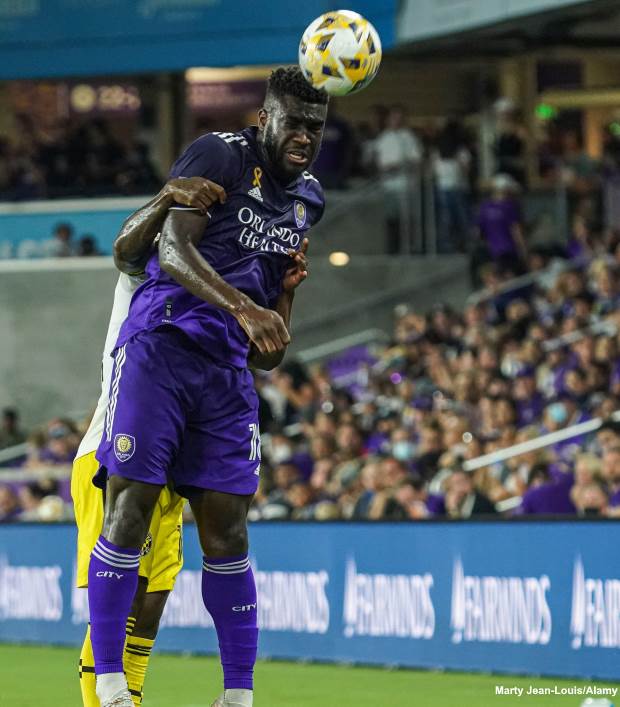 West Brom have had their eyes on Dike since last summer but the transfer fee has been an issue for the Baggies.

They are still interested in Dike but a move in January is hinging on the club convincing Orlando City to agree to a loan deal.

The Championship club do not have the budget to pay a transfer fee for Dike in the January transfer window.

And even a temporary deal is dependent upon the club raising funds to pay a considerable loan fee next month.

Dike is a big target for West Brom but for the moment, they are some way away from signing him this month.