Bologna are set to evaluate their position on Aston Villa target Aaron Hickey’s future at the club next week, when Serie A resumes following its winter break.

The left-back has had a superb start in the Serie A this season, finding the back of the net five times in 20 outings, operating on occasion further up the left flank.

Hickey’s performances on the pitch have seen him attract interest from the Premier League in the shape of Aston Villa, while their league rivals Manchester City are also credited with interest in securing his services. 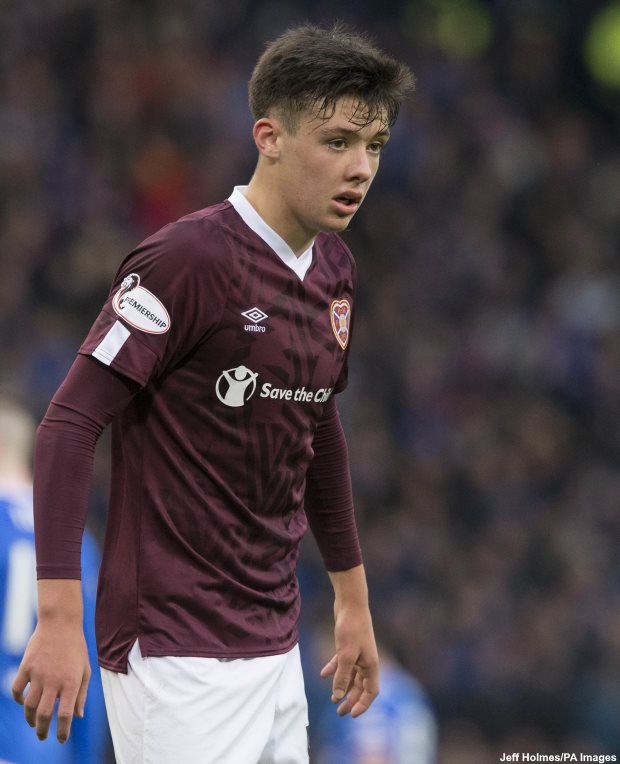 The Lions have sent scouts to watch the 19-year-old and are impressed with what they have seen from the player, while boss Steven Gerrard also knows the former Celtic starlet from his spell in Scotland.

Aston Villa are keen on signing a left-back to provide more competition for first choice Matt Target and Hickey is a player they admire.

And according to Italian daily Tuttosport, Bologna are tipped to have a summit to discuss the upcoming window on 6th January, following the winter break, and that will also provide them an opportunity to evaluate Hickey’s position at the club.

If the Midlands outfit slap in a concrete offer, Bologna could decide to sell the starlet in the upcoming window.

It remains to be seen whether Gerrard’s side will act upon their interest and launch a swoop for Hickey.

The defender is under contract in Italy until 2024.