Celtic Have No Immediate Plan To Offload 30-year-old

Celtic have no plans to move on Scott Bain from the club in the January transfer window, according to The Athletic.

Bain has made just four appearances for Celtic this season and is firmly positioned behind number one Joe Hart in the pecking order of goalkeepers at Parkhead.

Celtic are plotting to move out Vasilis Barkas in January but there are also suggestions that Bain could be sold as well due to his poor showings in the limited opportunities he has received. 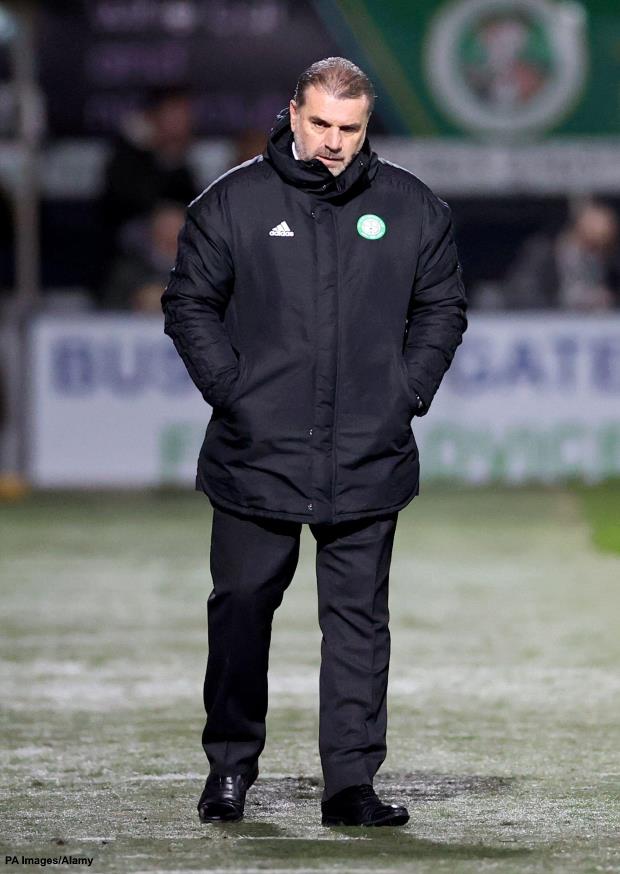 The 30-year-old has been unimpressive this season and was poor against Real Betis in the Europa League last month.

But it has been claimed that the Bhoys do not have any plans to sell or try to loan out Bain in January for the moment.

They are trying to push out Barkas and keep Bain as the number 2 to Hart in the first-team squad.

The Scot has a contract until the end of next season with the club and for the moment, he is likely to stay at Celtic.

The Glasgow giants do not want to enter the winter market needing to sign a new number 2 goalkeeper.