Garth Crooks has insisted that what sets Manchester City centre-back Ruben Dias apart from other defenders at the Etihad is his strong physical presence.

Dias has been a resounding success at the Etihad since his arrival last summer, helping the Citizens to a Premier League title as well as reaching the Champions League final.

His heroics have continued this season as the Citizens are on track for another Premier League title and his importance to the team can be established from the fact that he has started 18 of Manchester City’s 20 Premier League games thus far. 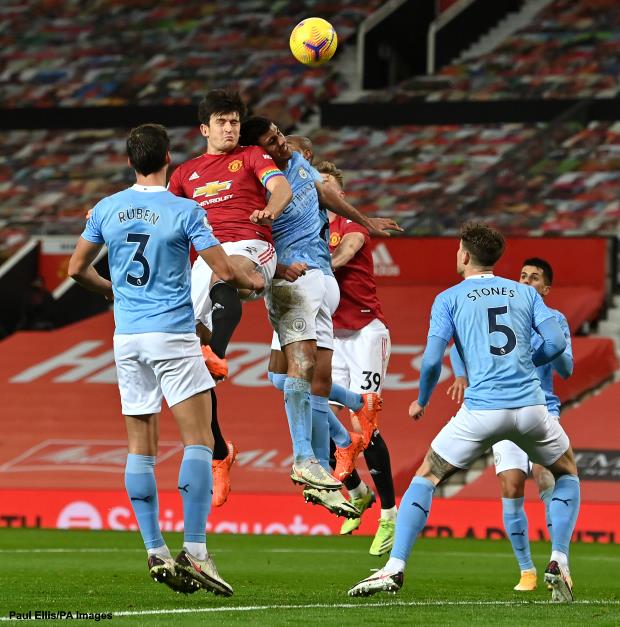 Crooks expressed his view that Dias is the best centre-back the Etihad has witnessed since the days of Vincent Kompany and he even thinks that the Portuguese is surer with the ball at his feet than the former Citizens captain.

The former forward compared Dias favourably with fellow Manchester City centre-backs John Stone and Nathan Ake, stressing that he does not tolerate anyone bullying him on the ball.

“Without doubt the best centre-half at Manchester City since Vincent Kompany”, Crooks wrote in his BBC Sport column.

“City have struggled to find a suitable replacement for their former captain, but have found a defender in Dias who possesses the same capacity to defend and a player who is much more comfortable on the ball.

“Dias has brought desperately needed steel to the proceedings, which some of the other centre-backs lacked.

“John Stones and Nathan Ake can get bullied but not Dias.”

Dias won the Premier League Player of the Season award last term and with his consistent performances this time out, he can be considered a strong candidate this term as well.