Everton have named their starting line-up and substitutes to welcome Brighton to Goodison Park this afternoon in the Premier League.

The Toffees have not been in action since a 16th December draw away at Chelsea, seeing games against Leicester City, Burnley and Newcastle United all postponed. 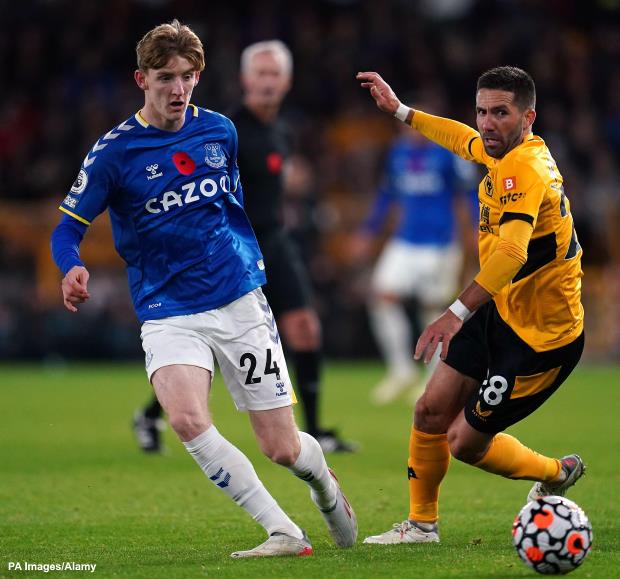 As a result Everton have dropped down to 15th in the league table, but have various games in hand on teams above them and will be keen to return to winning ways today.

The last meeting between the two teams saw Everton run out 2-0 winners at Brighton in August.

In midfield, the Everton manager goes with Allan and Abdoulaye Doucoure, while Demarai Gray and Anthony Gordon support Dominic Calvert-Lewin.

If Benitez wants to make changes he can look to his bench, where options include Lucas Digne and Salomon Rondon.