John Aldridge is of the view that Liverpool have lost their fear factor, unlike Premier League rivals Manchester City, and stressed opponents know the Reds are vulnerable defensively this term.

The Reds are currently third in the top flight standings, ten points behind leaders Manchester City and could only manage to get a 2-2 draw against second placed Chelsea on Sunday.

Liverpool surrendered a two-goal lead to the Blues before the first half ended in Sunday’s clash, but this is not the first time they have allowed opponents to peg them back from winning positions in the league this season. 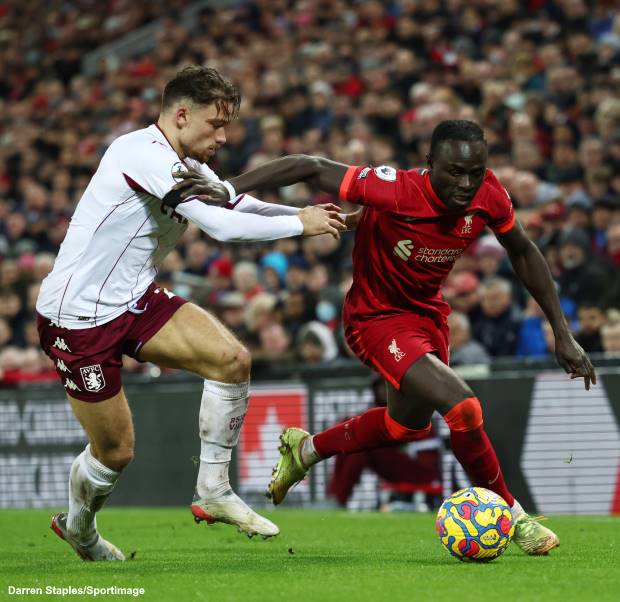 Reds legend Aldridge has admitted that Liverpool have lost their fear factor while rivals Manchester City have retained theirs, which does bring them more luck in games.

Aldridge explained that opponents are aware that Liverpool’s backline can be exploited by putting the ball over the top, which has added to their struggles in maintaining a lead.

“Things have definitely gone Man City’s way this season, there is no debating that”, Aldridge wrote in his Liverpool Echo column.

“Whether you look at Covid outbreaks, decisions in games or even injuries.

“On the other hand, you do make your own luck at times and there were a few things that went our way when we won the league.

“The fear factor also brings you luck at times – City have that and we don’t.

“Teams know we are liable defensively and they can put the ball over the top and cause us a problem.

“Man City, with their monopoly money and the coach they have, have managed to galvanise this squad even without a top striker.”

Following a tough encounter away at Chelsea, Liverpool are gearing up to face Arsenal in the first leg of their EFL Cup semi-final clash on Thursday at the Emirates Stadium.