Manchester United have opened talks with the agent of Borussia Dortmund defender Dan-Axel Zagadou, who is also on the radar of Newcastle United.

The 22-year-old centre-back has six months left on his contract and is yet to agree to sign a new deal with the Bundesliga giants, though they are trying to convince him to do so.

His contractual situation has been noted by several clubs in Europe and some are moving ahead with an attempt to get ahead in the race to sign him. 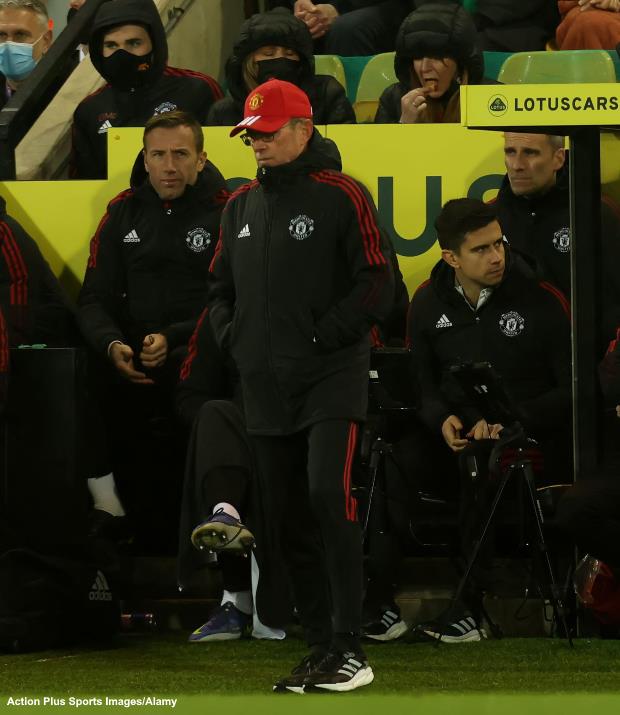 Manchester United have been tracking the Frenchman and it has been claimed that they have already made moves for him.

According to French outlet Foot Mercato, Manchester United are now in talks with the defender’s agent over signing him next summer.

The Premier League giants are keen to sign him and are already in conversations with the player’s camp.

Ralf Rangnick is leading his pursuit and has been a big fan of the defender for some time despite his injury problems.

There are several other clubs who are tracking the defender with Newcastle also believed to be interested in him.