Liverpool Not Plotting Move For Primeira Liga Star This Month

Liverpool are not looking to snap up FC Porto winger Luis Diaz in the ongoing window, contrary to claims that they are closing in on a big money move for him, according to The Athletic.

The Reds have to take to the field in the upcoming weeks without the services of Mohamed Salah and Sadio Mane, with both players currently away on international duty at the Africa Cup of Nations.

It has been claimed Liverpool are closing in on a move for Primeira Liga winger Diaz, with boss Jurgen Klopp reportedly keen on attacking reinforcements in the ongoing window. 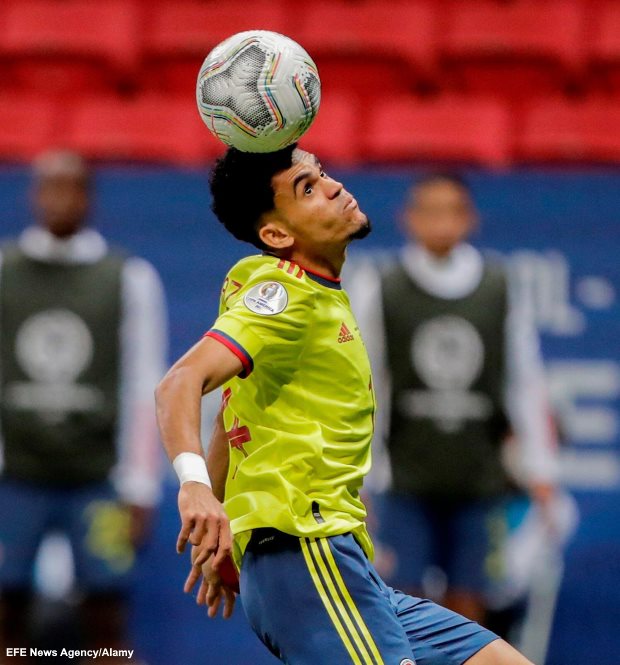 However, Liverpool are not planning on launching a swoop for the Colombian this month.

Diaz is not on the Reds’ transfer agenda in the ongoing window, even though they are currently left shorthanded in wide areas following the departures of Salah and Mane.

Moreover, the 24-year-old’s release clause is around £67m and Liverpool are not looking to splash that amount of cash on a player that is likely to occupy only a supporting role in the squad.

Everton pushed to do a deal for Diaz last summer, but the Toffees were unable to make an agreement, which would have included James Rodriguez, work

Klopp’s side are currently keen on tying down Salah to new contract, but he is yet to commit and it remains to be seen whether they will push to land Diaz in future windows.