Three Italian clubs have approached Divock Origi’s representatives about signing the Liverpool man in the summer, according to Sky Sports News’ The Transfer Show.

Origi is out of contract at Liverpool in the summer, although if he makes a certain number of starts in the Premier League then an extension would be triggered.

The Belgian looks unlikely to be set for a contract extension so far and as things stand will be a free agent in the summer. 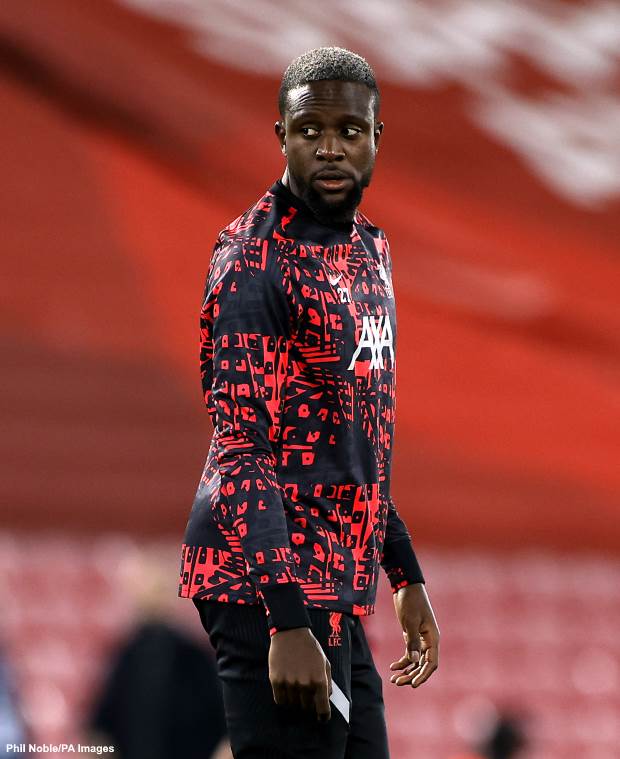 His representatives have been approached by three unnamed Italian clubs about the possibility of signing the striker as a free agent.

However, Origi’s preference is to stay in the Premier League; he is on Newcastle United’s radar.

Liverpool are open to selling the striker during this month’s transfer window and are claimed to want under £10m for his services.

Origi has made ten appearances for the Reds so far this season, hitting the back of the net on five occasions, including in a Champions League win away at AC Milan in December.

The Belgian has won both the Premier League and the Champions League during his time at Anfield, but has struggled to earn regular starts.