John Souttar, who is attracting interest from Rangers, would rather seal an exit from Hearts during this month’s transfer window than wait until the summer, according to Sky Sports (10:13).

The Gers are keen on the centre-back, aiming to reinforce their defence as they push forward to achieve a second-consecutive Scottish Premiership title.

However, the task is not so easily cut for the Gers as they face competition from Championship clubs Sheffield United, Blackburn Rovers and Nottingham Forest. 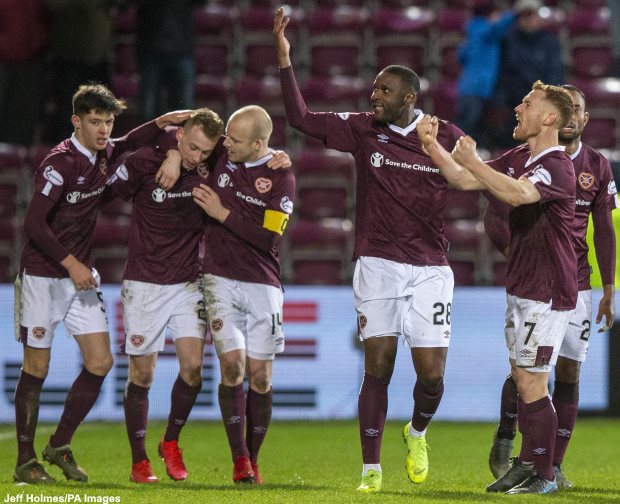 Souttar’s contract with Hearts expires at the end of the current season but the defender is eager to move on earlier.

The centre-back wants to move on from Hearts this month rather than wait for his deal to end at Tynecaslte.

Souttar has been a Hearts player since the winter of 2016 and has accumulated more than 150 appearances for the club since then.

Except for missing two games due to injury, Souttar has played every minute of the league campaign for Hearts and the defender has even scored three goals.

Having spent his entire professional career in Scotland, it remains to be seen whether the centre-back decides to join Rangers or head south.