Former Manchester City winger Trevor Sinclair is of the opinion that the Citizens not signing Cristiano Ronaldo in the summer ultimately ended up working well for them.

After initial links to the Citizens, Ronaldo ended up returning to Old Trafford in the summer and his signing was received with much fanfare.

However, the Red Devils’ season so far has been chaotic and recently speculation emerged that the star is ready to leave the club in the summer should a suitable manager not be appointed. 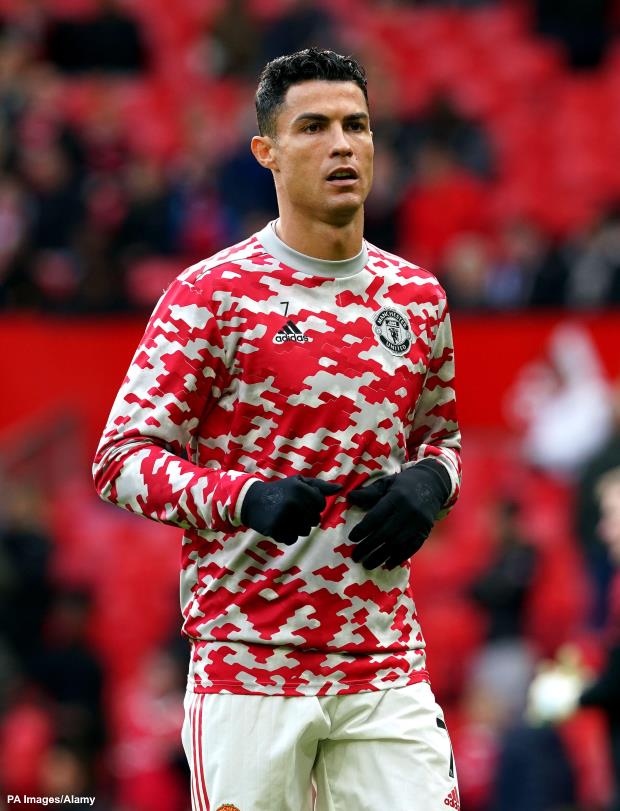 Sinclair thinks that Ronaldo could have ended becoming a potential troublemaker and the Citizens dodged a bullet by not signing him.

Speaking on talkSPORT, Sinclair said: “I am starting to think that Manchester City dodged a bullet by not signing Cristiano.”

The former Citizens winger also added that he thinks Ronaldo chose the Red Devils over Manchester City because he did not want to be in manager Pep Guardiola’s shadow and feels that the Portuguese star is causing problems at Old Trafford.

“You’re hired by the football club.

“Keep your mouth shut at times, that’s the best thing to do.

“I thinks he’s causing a lot of problems at the football club, not just his lack of goals in recent times, but the fact that Ole’s gone and then Michael went in dropped him for a game.

“I feel he’s just been one of the signings where it looked good, but it’s far from good.

“One of the reasons I think he may not have considered Manchester City, and it’s certainly not for winning trophies, because he would have won silverware there, I think it’s because he didn’t want to be second fiddle to Pep.

“Whereas he could go to Manchester United, he could almost feel like he could bully Ole a little bit.

“Obviously Michael’s a stand-in manager and then Ralf’s gone in there and I think he just wants to do what he wants and it’s not the best for the club.”

The Red Devils are currently seventh in the league table after a turbulent season where Ole Gunnar Solskjaer was sacked, while the Citizens look on course for a second successive title.