Former Liverpool defender Dominic Matteo insists that Steven Gerrard will be desperate to knock Manchester United out of the FA Cup with his Aston Villa side.

Gerrard’s Villa are due to lock horns with Manchester United on Monday night at Old Trafford in what is the standout tie of the FA Cup third round.

Matteo revealed he knows that Gerrard will be desperate to put the Red Devils out and feels that as a player Gerrard’s celebrations against Liverpool’s biggest rivals were always something special. 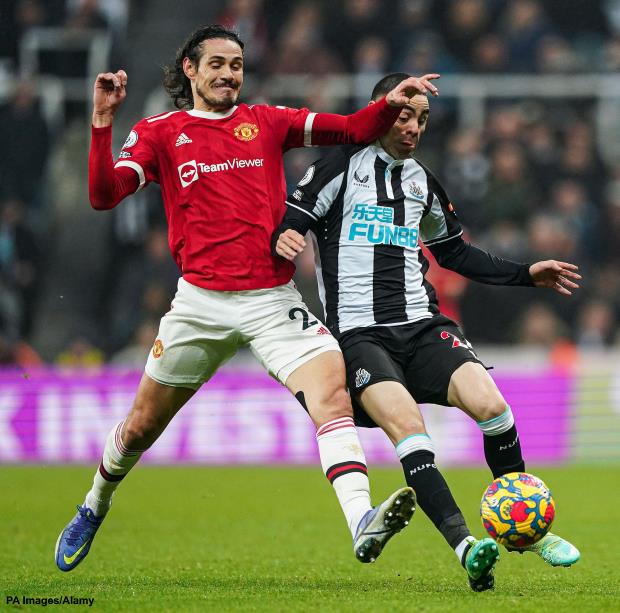 He expects Gerrard’s Aston Villa to get the better of Manchester United and joked they may nick a 5-0 win.

“Because I know him, Stevie G will be looking at that game saying ‘I’d love to turn these over'”, Matteo said on LUTV’s The Warm Up.

“That’s what he did. You’ve seen his celebrations against Man United, they were always special.

“So that’s the one game to watch out for and they might nick that Villa, maybe 5-0.”

Gerrard has been praised for the impact he has enjoyed at Aston Villa since taking charge of the club and recently showed his pulling power by tempting Philippe Coutinho to move to Villa Park on loan from Barcelona.

The last meeting between the two clubs saw Aston Villa win 1-0 at Old Trafford in September.