Chelsea goalkeeper Marcus Bettinelli has backed Kepa Arrizabalaga to shine between the sticks for the Blues in the absence of Edouard Mendy.

Mendy has been the undisputed number one at Chelsea since he arrived in 2020 and was a major part of the club winning the Champions League last season.

His continued brilliance meant Kepa, the world’s most expensive goalkeeper, had to be content with the role of being the second choice shot-stopper at Stamford Bridge. 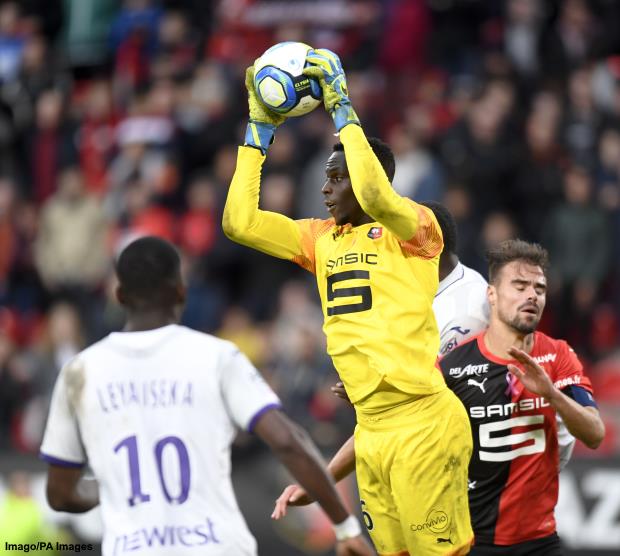 However, Mendy has now joined the Senegal squad for their Africa Cup of Nations stint and Kepa will be the first choice at Chelsea in the absence of the Senegalese.

Bettinelli, who is the third choice at Chelsea, stressed that the Spaniard remains one of the most complete goalkeepers in the game and is certain that Kepa will prove himself in Mendy’s absence.

He has been watching Kepa in training daily and insisted that it is wrong to suggest that he is not an adequate replacement for the Senegalese between the sticks.

“Kepa is one of the best technically I’ve seen, in terms of the overall package”, Bettinelli told The Athletic.

“He is good at everything — handling, footwork, having the ball at his feet.

“There is not a doubt in my mind about what Kepa can do while Edou is away.

“I wasn’t at the club when Kepa was first left out and the reasons for that, but I can speak about what I’ve seen since I joined Chelsea.

“He commits to training every day and in the games he’s played, he’s been brilliant. He’s made saves, come for crosses, kicked really well.

“I personally don’t see anything to worry about. Edou is always going to be missed, because he is a fantastic keeper.

“But for anyone to suggest Kepa isn’t an adequate replacement is ridiculous. He is one of the best in the world.”

Kepa will hope to do enough to give Thomas Tuchel a selection headache when Mendy returns from international duty.