Newcastle United and West Ham United target Arthur Cabral has given Premier League clubs a major boost in their hopes of signing him, despite admitting he is a lover of warm weather.

Cabral is on the books at Swiss giants FC Basel and has been hugely prolific in front of goal for the St Jakob Park outfit since he joined in 2019 on an initial loan.

The 23-year-old has a goal return that is better than the benchmark of one every two games, with 65 goals scored in just 106 appearances for Basel. 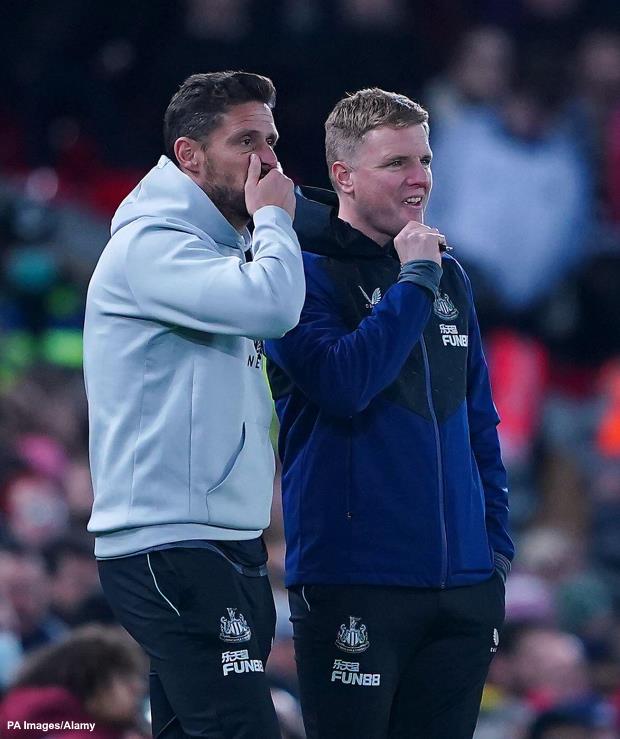 Newcastle and West Ham, two clubs looking for a striker this month, have been linked with wanting Cabral and their hopes have been boosted with the Brazilian opening up to the Premier League.

“I am a big fan of English football, but that does not mean that I wouldn’t move to Spain or Italy as well.”

Cabral admits that he does prefer warm weather, but feels he would get used to the weather in England.

“Yes [Italy and Spain would be warmer], and as I have said already, I prefer the warmth.

“But in the end you get used to everything”, he added.

The hitman stressed he does want to win the Swiss Super League title with Basel this season, but he is also clear that football is too unpredictable to say for sure he will not move.

“I don’t know if I will stay with FCB. A transfer depends on many factors.”

He added: “Yes, I want to become champions with Basel, this is my dream.”

Cabral scored four goals in one game earlier this season in a 5-1 demolition of Servette, but his side are seven points behind league leaders FC Zurich.