Newcastle United and West Ham United have been in touch with the entourage of defender Benoit Badiashile as they explore a potential deal to sign the 20-year-old.

Badiashile is on the books at Ligue 1 side Monaco and has been on the radar of several Premier League clubs for over 12 months, with the centre-back rated as having high potential.

Monaco do not want to sell the 20-year-old and recently knocked back a bid of €30m from Wolves. 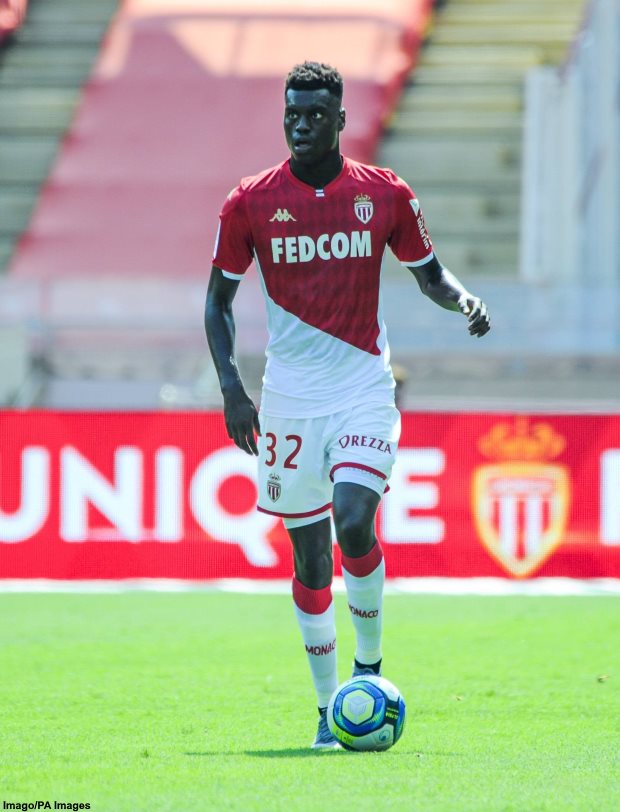 There is also other substantial Premier League interest in Badiashile and, according to French outlet Foot Mercato, Newcastle and West Ham have been in touch with his entourage.

Both clubs have also touched base with Monaco as they explore whether a deal would be possible and what terms.

The defender is under contract until the summer of 2024, putting Monaco is a strong position to dictate the terms of any departure.

Badiashile has made 19 appearances for Monaco so far this season, playing in four of the club’s six Europa League group stage games.

Newcastle and West Ham want to sign at least one centre-back during this month’s transfer window, but could have to pay a steep fee to land Badiashile.