Down To Him – Liverpool Goalkeeper Coach Comments On Potential Player Exit

Liverpool goalkeeping coach John Achterberg has insisted that it is down to Loris Karius and his agent to find a new club in the ongoing window amidst the shot-stopper being linked with a return to Germany.

The 28-year-old has not played for the Reds since May 2018 and has had several loan spells away from Anfield, but is currently at the club having failed to secure a move away in the summer.

Liverpool are open to letting Karius leave this month, even on a free transfer and he has been linked with a move back to his homeland Germany in the ongoing window. 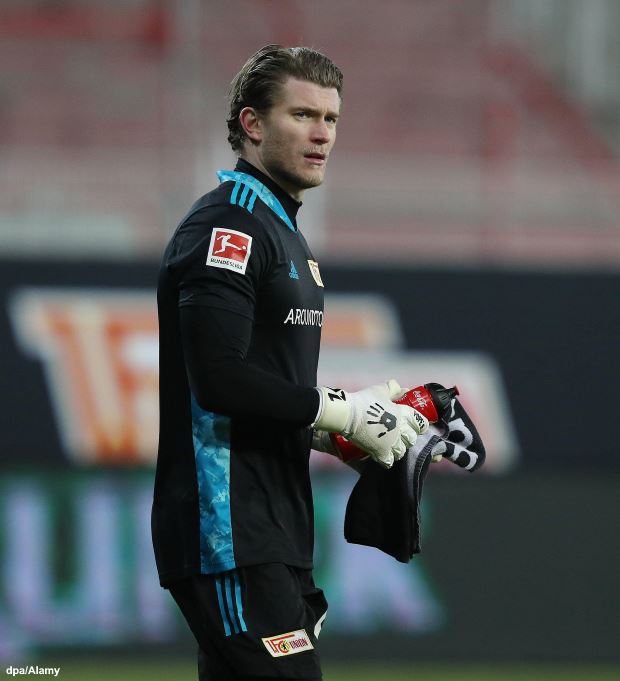 The shot-stopper is yet to find a new club and Liverpool goalkeeping coach Achterberg has insisted the onus is on him and his agent to find a solution in the ongoing window.

Karius is not part of Liverpool boss Jurgen Klopp’s plans at the club and Achterberg explained that it is not good for the player to wait around on the sidelines until his contract expires next summer as he needs to utilise his quality on the pitch to kick on with his career.

“In the end it’s down to him, his agent and the club to try to find a solution”, Achterberg told The Athletic while discussing Karius’ immediate future.

“Hopefully there will be one this month.

“It doesn’t help anyone to sit for another six months without the feeling that you are really fighting for something.

“That’s not going to improve him.

“He needs to use his quality to make a career now.

“Loris has a lot of good qualities.

“If not he will train with us until the end of his contract.

“If Loris goes then we will look to bring one up from the academy again.”

Liverpool are keen to remove Karius from their books this month and it remains to be seen whether he can find a new club before the window slams shut.