An unnamed Premier League side are amongst the clubs who are interested in signing Everton defender Mason Holgate on loan this month, according to journalist Pete O’Rourke.

The 25-year-old has struggled to get games this season at Everton and has only made eight Premier League appearances.

There are suggestions that Holgate could be one of the players who Everton could be looking to move on in the ongoing transfer window. 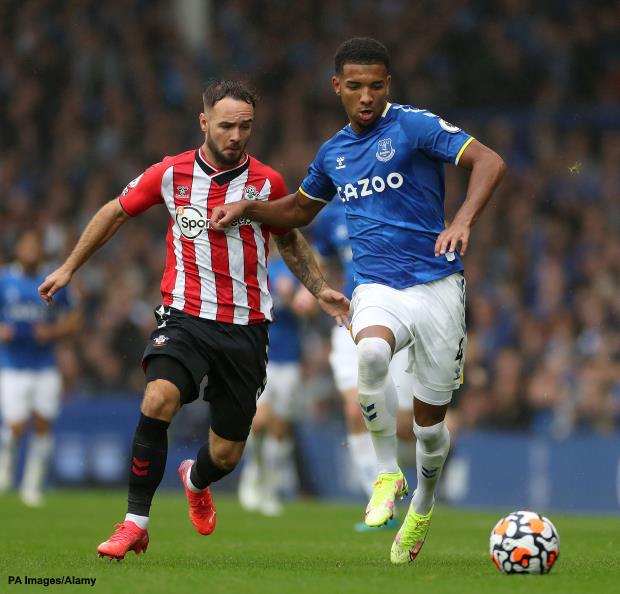 And it has been claimed that there is interest from clubs in Holgate on loan from the Toffees this month.

Monaco and Nice are two clubs from France who have their eyes on the Everton defender in the January transfer window.

And there are suggestions that one unnamed Premier League club are also interested in getting their hands on him.

Holgate is attracting serious loan interest but for the moment, Everton are yet to take a call whether to let him go.

With Covid disruptions and injury, most Premier League clubs have been unwilling to loan out squad players this month.